Zendaya, and John David Washington Stars in new Netflix movie titled “Malcolm and Marie”, the movie comes from Euphoria creator Sam Levinson and was filmed during the COVID-19 pandemic, shot entirely in a private home in California last July. Washington plays an insecure filmmaker returning home to his girlfriend (Zendaya) after a movie premiere, and his initial excitement over what he perceives to be the film’s imminent success is ultimately toppled as scarring truths about their relationship bob to the surface. Make sure you watch the trailer below. 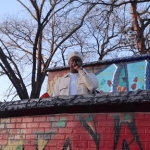 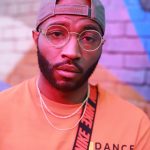