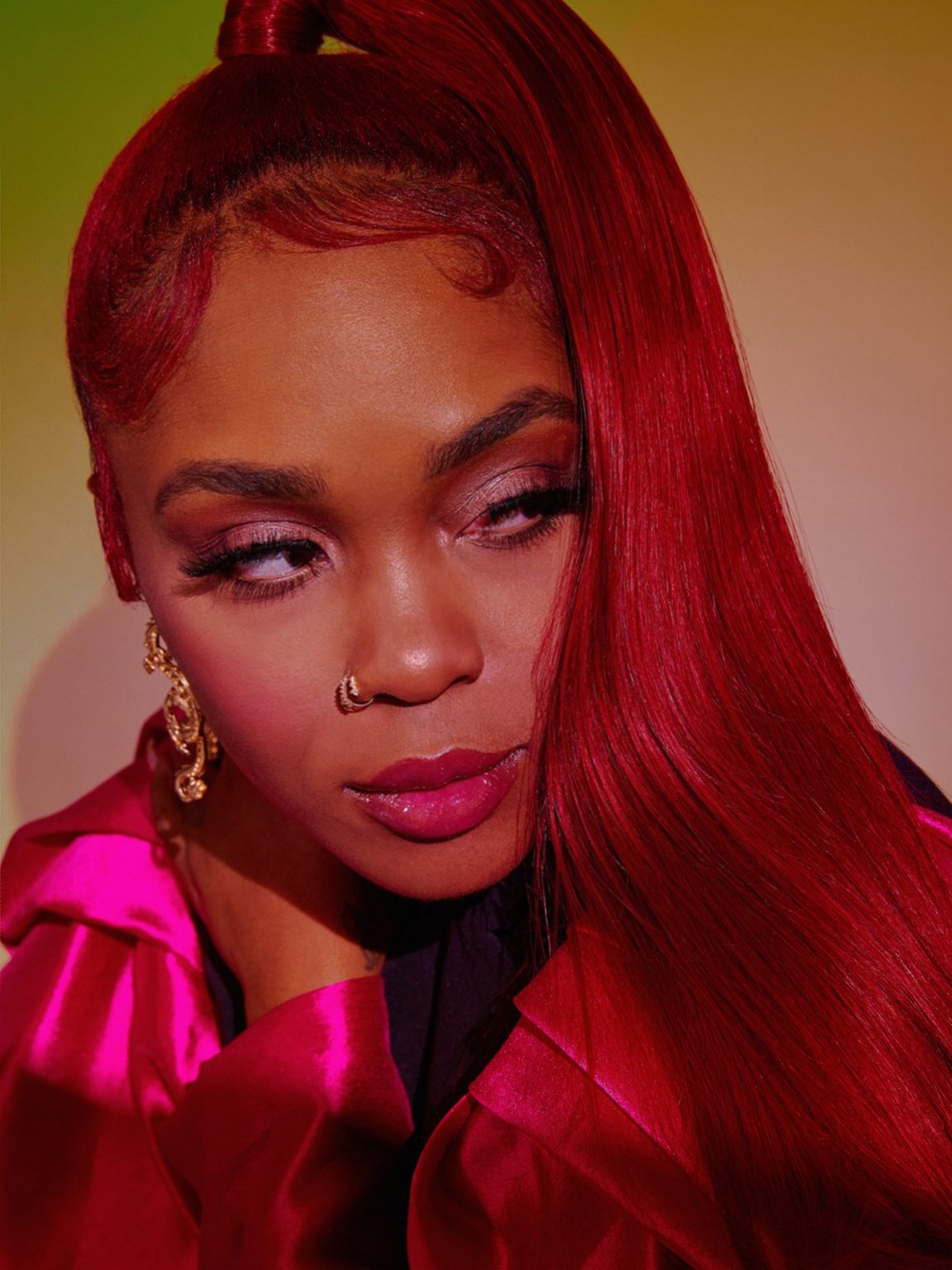 Breazelle’s story is filled with church choirs, girl group beginnings and many promises of success. It’s a familiar story that veers in many different directions. After overcoming many obstacles in the entertainment industry Breazelle has proven to be tenacious and determined to succeed in her own timing and by her own rules.

The Cali born and raised singer-songwriter brings grown woman business to youthful dance productions and a tone that warms every key on a piano. A unique sound merging Jazz riffs and runs, 80s funk and 90s R&B swag. A sound that brought her success with three songs on the movie soundtrack “Kinky” alongside “Making The Band” members Dawn Richard and Willie Taylor in addition to premiering her “Don’t Shoot It” music video on VH1. As an artist Breazelle has passion for the arts beyond music and has landed modeling campaigns, music videos and national commercials.

Heavily inspired by artists such as Ella Fitzgerald, Brandy, Janet Jackson, Aaliyah and a wide range of 80s bands. Breazelle knows what it takes to be an entertainer. Coming from a dance background and graduating
from FIDM, Breazelle is a true visionary appreciating the love of a great visual she is hands on in all aspects of her career. From her visuals to live performances and being a designer of her own clothing line, she is in a league of her own. Committed to producing pure art from recording, dancing, fashion, creative direction to live performances, her talent, drive and commitment speak for itself, showing she has no plans of slowing down anytime soon!

Breazelle has plans to release her 3rd EP at the top of 2023. She will introduce a new era and sound to the music industry

“When I wrote “Don’t Blame Me” I was in a place where I just wanted to “be” someone else in so many ways yet express a boldness in music I couldn’t do in my personal life. Let’s call it “searching for love in all the wrong places syndrome.” At the time, I didn’t even understand the depth of the words I was writing. I also recorded it three times, and it never felt right. How can you sing a song and feel it if you don’t understand or know the space it’s coming from? All I knew deep down was that we had a hit record.”
-BreazelleFollow Breazelle: 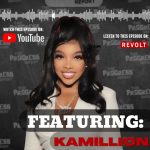 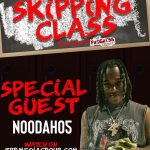