Founder of The Supremes, Mary Wilson, has passed away at the age of 76. The singer was at her home in Henderson, Nevada, according to a statement from her longtime friend and publicist, Jay Schwartz.

“I was extremely shocked and saddened to hear of the passing of a major member of the Motown family, Mary Wilson of the Supreme,” said Berry Gordy in a statement Monday night.

The trailblazing group had a dozen No. 1 singles on the pop charts in the 1960s and was a key to the success of Motown Records. 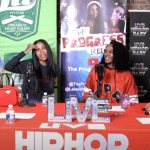 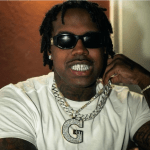