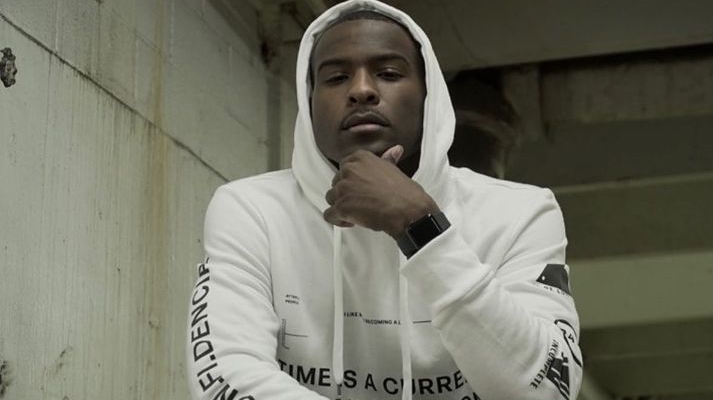 ReDroue is known as a southern bread hip hop artist from Houston, Texas. His storytelling and reality rap style brings a dynamic sound and a voice to the hip hop industry. ReDroue just released his infectious Southmore EP The Diary Of Pyroa” His new single “Presidential Floue” is one of the most incredible songs with a dynamic and refreshing hip hop/ rap flow that is very intriguing. The song brings a contagious new sound to the hip hop/rap industry with a monster vocabulary and metaphoric lyrics.

His music influences are 2Pac, Drake, Lil Wayne, J. Cole, Kendrick Lamar, Big Sean, Kanye West & Travis Scott. ReDroue will deliver great music created by him and will not disappoint his fans with his creativity. In our interview below, ReDroue discussed his new music, collaborations, visuals, and more. The Diary Of Pyroa is streaming on all digital platforms. Make sure you download and check out our interview below.

Stream: “The Diary Of Pyora”

ReDroue Interviews on Voice It

Tiara – How was it growing up in Houston Texas for you?

ReDroue – Growing up in Houston, Texas, I moved around a lot, I always felt free as a kid.

ReDroue – My family, and music, my mom and dad are my biggest supporters.

Tiara – What is the inspiration behind your new EP Pyroa

ReDroue – Originally the EP was titled The Diary Of Arson, which is a reflection of what we went through last year such as, police brutality, racism, George Floyd, and the Black Lives Matter movement. I felt like the world was on fire with all the illegal things that were going on. I brought the idea to my team and they loved it, they just felt like I should change it to Pyroa because I still bring fire to my music.

Tiara – Tell me about your latest song Presidential Floue.

ReDroue – I wanted Presidential Floue to be different from all the other songs I have done. The song reminds me of Dr Dre music such as NWA and his solo albums, he never cared what he said, and I wanted to put my self in his shoes.

Tiara – What artist would you want to collaborate with?

Tiara – What advice would you give upcoming artist ?

ReDroue – Be yourself, stay true to who you are, go hard for what you want, and don’t worry about what the haters have to say.

Tiara – What’s is next for you?

ReDroue – The Presidential Floue Video will be dropping next Friday, the Phantom visual, merchandise, new singles, blogs, and I have a virtual showcase for the superbowl coming soon. 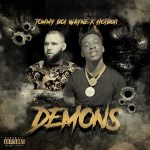 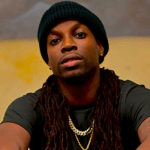