Creed was released in 2015 which was a sequel and a spin off directed by Ryan Coogler from a story by Coogler and a screenplay written by Coogler, Aaron Covington, and Sylvester Stallone. The film focused on Adonis Johnson (Michael B. Jordan). Not knowing his famous father Apollo Creed, as the boxing champion died before Adonis was born. Jordan’s character turns to the retired Rocky Balboa (Sylvester Stallone) to be his trainer.

Zach Baylin of “King Richard,” the Richard Williams biopic starring Will Smith, would be writing the screenplay for “Creed 3,” Tessa also confirm filming will start in 2021. 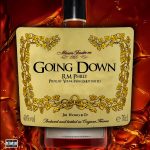 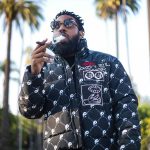