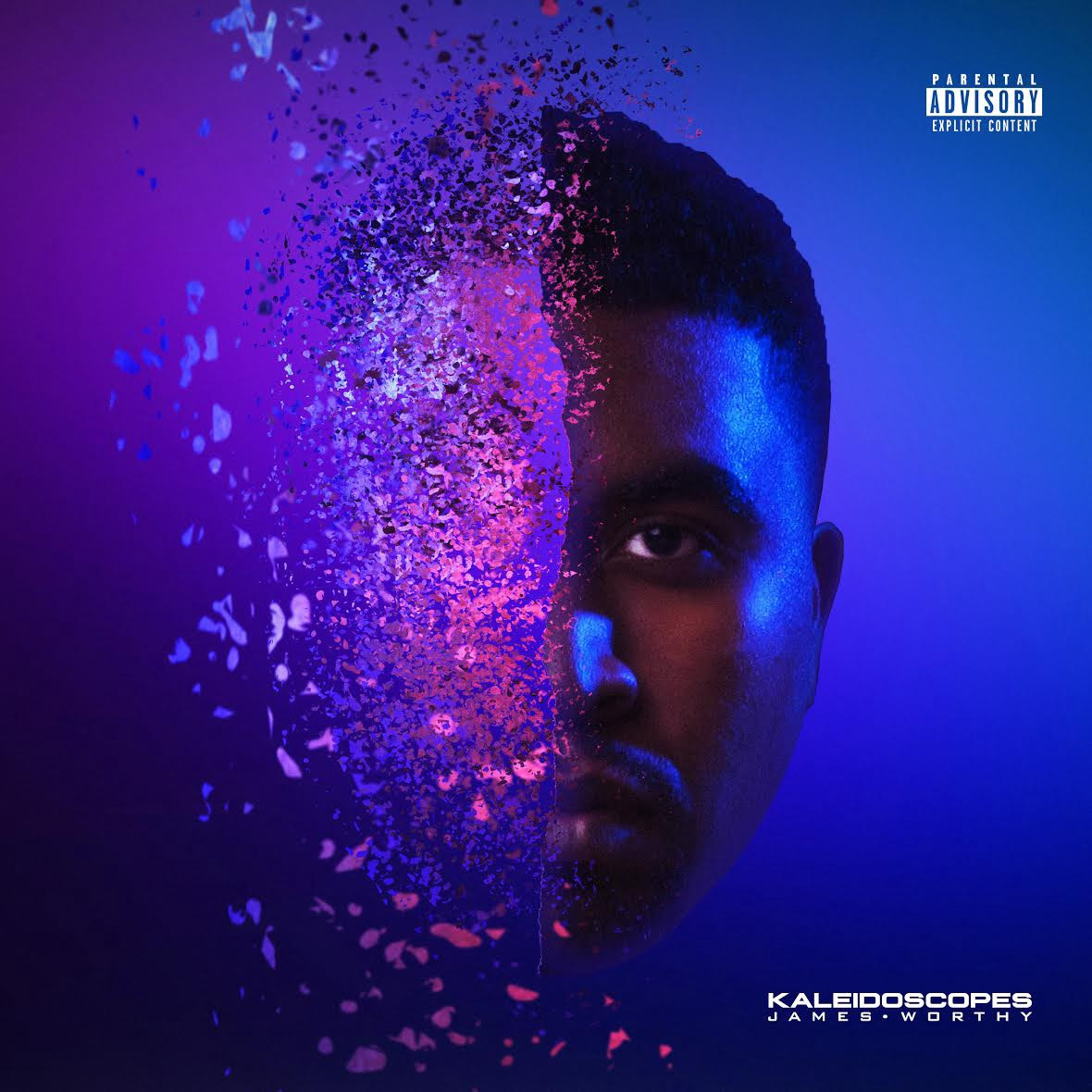 Billboard Songwriter/Producer James Worthy has been making significant moves in the music industry. In 2017 and 2018, he formed a group called ‘Kings X2’ along with rap artist International Nova and debut a single called ‘Wine For Me.’ their song hit #10 on Billboard Hot 100 Charts. In our interview below, James discussed departing from the group and becoming a solo artist and making more great music, also this dark tragic time we are going through, and collaborations on his new sophomore EP ‘Kaleidoscopes’ which is a continuation of his first EP called ‘Blue Leisure.’ In his latest project, James has some executive feature appearances: Ray Lavender, Truth Hurts, Jillisa Lynn, T-Pain, Fetty Wap, Drag-On, and Ruff Endz. James also has some more great things on the way he will be collaborating with more artists later this year, to name a few Kurupt, Franky Beverly, and Keith Murray. Make sure you download his EP ‘Kaleidoscopes’ and check out our interview, and his visual below.

Tiara– How was it growing up in Queens, New York?

James Worthy- It was an exciting time, growing up in New York it was a lot of experiences and influences, different genres of music, and styles. I was one of those kool and nerdy kids, who love to read album credits, so that was my introduction to being a music lover. As time went on, I got more into the craft of making music.

Tiara – You worked with a lot of artist in the music industry, can you tell about the collaboration with T-Pain, Fetty Wap Drag on, 6LACK, and Truth Hurts?

James Worthy- Just doing a lot of networking, and building relationships, and getting into the right situations at the right time, I’ve always been the person to reach to the people that I admire. I feel strongly about working with, and it was more organic, a lot of the records that I’ve done was never forced or put together by a label, we just came together and made something great.

Tiara– What was the reason behind departing with your music group ‘Kings X2’?

James Worthy- Interesting story a lot of people didn’t know I was in a group between the time of 2017 & 2018. It was more of an experimental type of thing. My group member at the time rap artist International Nova brought the idea to me, demo some songs and for him, and just saw where it would land, he said we should put out a single or form duo group. I agreed; even though I produced and wrote for a lot of people, they had a demand for me to break out as an artist, and they were interested in my voice as well. That was the right time to showcase, once our single dropped, called ‘Wine For Me’ it hit Billboard it was more of my introduction to artistry, and then the group broke up, and I decided to go solo.

Tiara– How are you feeling through this tragic time of George Floyd?

James Worthy- It is terrible. I can’t entirely agree with a lot of things, but I do understand the message. A lot of people are tired and sick of our black people getting taking away over nothing, and I’m a firm believer in fighting for our rights, we have to be smart about our decisions, we are in a dark time right now.

Tiara– Tell me the meaning behind ‘Kaleidoscope’?

James Worthy- Kaleidoscope is my sophomore EP, which came out earlier this year, it is a continuation of my first EP called ‘Blue Leisure,’ which released last year in January. Theme-based music giving people a look into where I was at in my life at the time, I was going through ups and downs, im giving people a more significant scope of my life in my music.

Tiara– You also have a visual and single out now with r&b artist ‘Truth Hurts’ tell me about that?

James Worthy- We have known each other for years, I produced for her in the past, she knew I was working on a new project we sat down one day and decided to do a song together, she came by the studio did a verse for me, and the rest was history.

Tiara– I love your single ‘Baecation’; what is your ideal place of a vacation?

James Worthy- It would have to be somewhere with water, it has to be a specific place because all water is not good water, It has to be overseas like Australia, London, Germany, I love places like that.

Tiara – Do you have any new music coming out soon?

James Worthy- I will be touring, I have some collaboration that is coming out later this year, I have a new song coming out next month that’s titled ‘See It My Way’ new videos, I’m working on, I have a project with Kurupt, Franky Beverly, and Keith Murray.

Tiara – Who would you like to work with in the future?