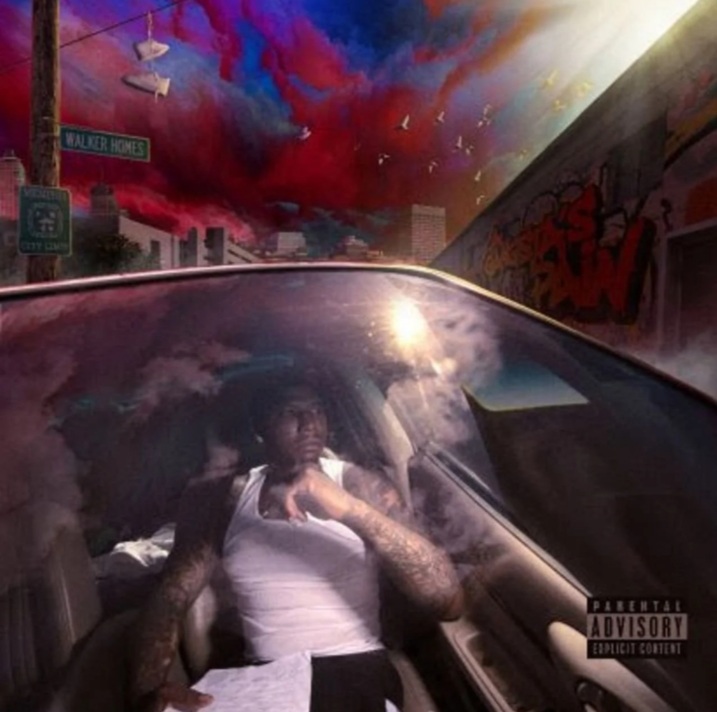 Memphis native Money Bagg Yo will be releasing his new album “A Gangsta’s Pain” on Friday, April 30th. It is led by the single “Time Today” which has amassed over 30 million-plus streams and received Gold certification from RIAA. He recently also dropped a follow up single ‘Hard For The Next‘ featuring Future.

Make sure you listen to GO! with BIG30 below.