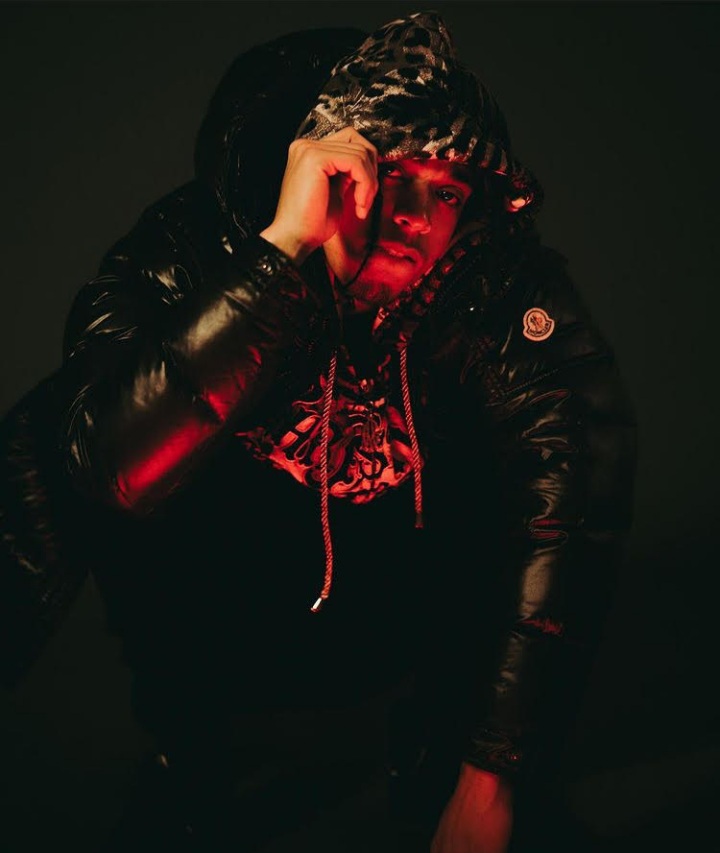 SWN is formerly known as SS who has released his new track titled ‘PS5’. The artist and producer have earned some big support so far with a playlist addition on Dummy, as well as support from BBC radio. The multi-talented artist has delved into many aspects in the realm of musical expression, SWN is not only an artist and producer, he is also an audio engineer. He produced for Burna Boy and Samini by the time he was 16.

Last year he produced Basil Brush on Loski’s current EP, Abracadabra, and M24 as well as the Loski Daily Duppy, for which he recently got a GRM Plaque. Make sure you download “PS5” which is streaming on all digital platforms and check out our interview below.

SWN Interview on Voice It

SWN – When I was younger my dad had a studio in the house, so my inspiration growing up was being surrounded by music.

Tiara – What advice would you give newcomers in the music industry?

SWN – Build a team, and have someone to handle things that you are not good at doing.

Tiara – What inspired you to make your song tilted PS5?

SWN – I was having an argument with my girlfriend at the time, and I told her if she really loved me she would buy me a PS5.

Tiara – What artist would you want to collaborate with on a song?

SWN – My dream collaboration is to make music with Mike Skinner and Mike Posner.

Tiara – Tell me about the collaboration with you and Burna Boy?

SWN –   I had an interview at BBC radio after Burna Boy and one of the biggest DJs from Afro Beats, DJ Edu introduced me to Burna Boy, we instantly connected. 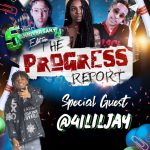