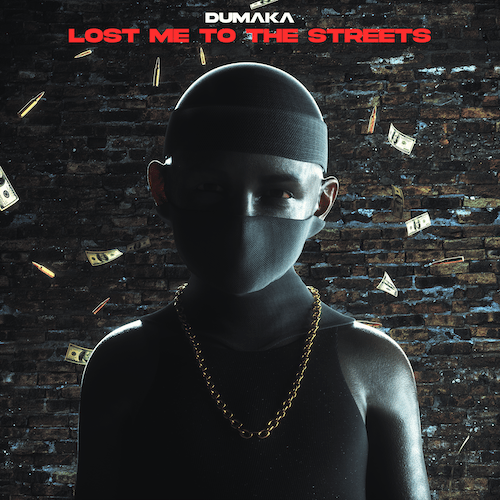 From the poignant opening line, “my mama lost me to the streets”, it’s clear that rapper Dumaka isn’t shying away from keeping it honest on his newly released single entitled “Lost Me to the Streets” produced by BabyFeez. The piano and percussion infused production helps paint a vivid picture of the street life and obstacles that the Bay area rapper faced to get to the top. Now, based in Atlanta, Dumaka is remaining consistent in unapologetically sharing his past experiences through his music.

While this won’t be on his forthcoming project releasing in February, Dumaka is using this record as a glance into his versatile style that ranges from trap heavy to pop and melodic sounds. After meeting BabyFeez through mutual friends, the duo were able to curate what can be considered a hustler’s anthem to add to Dumako’s arsenal of music with “Lost Me to the Streets”.

Whether BabyFeez is providing the beat or not, Dumaka has a sound that’s hard to miss and fans have come to love his honesty. He plans to keep the releases coming in the new year with his track “Siamese” following this one along with a series of new visuals and records to hold fans over until the project drops. 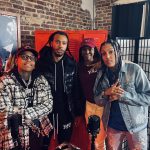