“We about to put the compilation together with all the artists together on one album,” Wayne said. “That sets up everything for everybody so they could start coming out with their solo projects as well.”

Young Money has released fourteen US albums that reached number one on the Billboard 200 chart. Artists include Lil Wayne, Drake, Nicki Minaj, Mack Maine, Lil Twist, and Cory Gunz, among others. The label has released three albums. We Are Young Money 2009, Rich Gang 2013 with Cash Money Records, and Young Money Rise of an Empire 2014.

Wayne’s forthcoming Young Money compilation will be the follow-up to Rise of an Empire, which dropped seven years ago. Details on who the album will feature have not been disclosed, but the artists, according to Tunechi, will probably never replace Nicki and Drake. 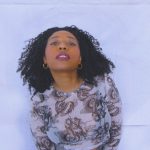 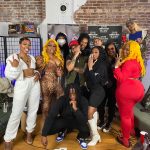