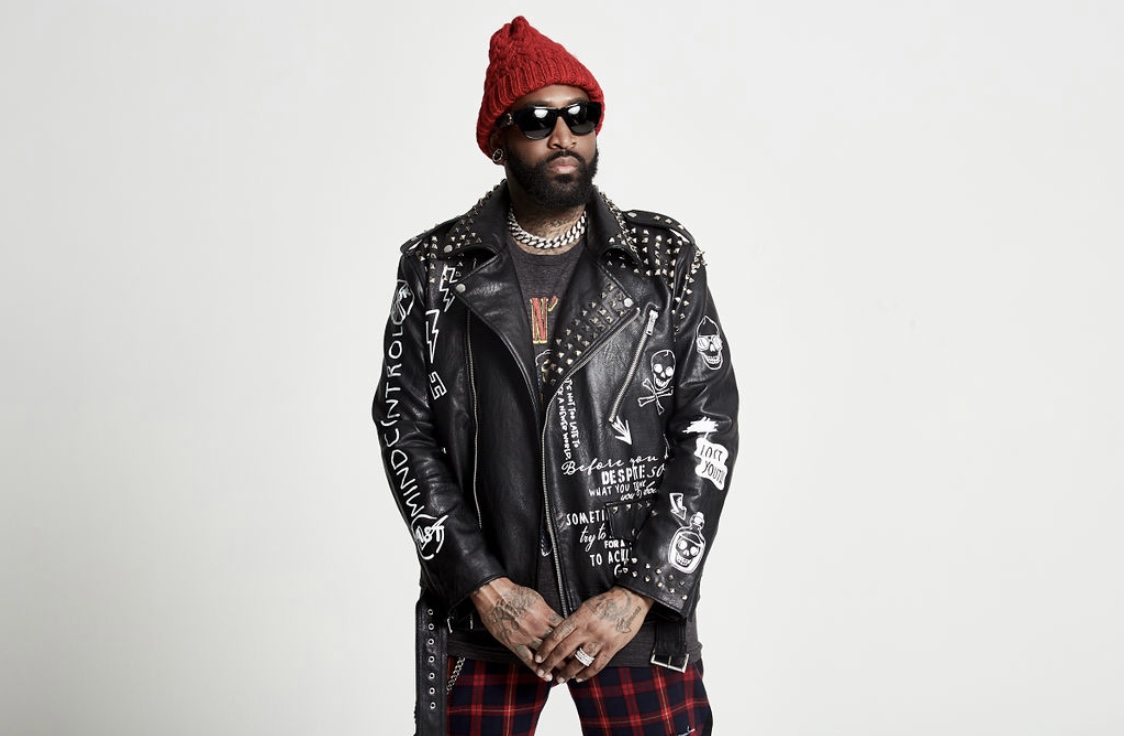 Born and raised in “The City of Angels” Los Angeles, California, Marc Handsome embodies the essence of its Hollywood Stars. His distinctive sound and wavy image exhibits a creative artistry undeniably heard and seen in his brand. Handsome’s poster boy lifestyle and charismatic ways has been a dominant appeal to his female fan base and respected by his peers.

With constant growth in airplay and a notable level of video streaming, he quickly became recognized and accepted in the industry as a highly respected Indie Artist with support from his backyard, LA’s own powerhouse radio station Power 106. The popularity of titled tracks Let’s Get Together featuring Taylor Gangs CEO Wiz Khalifa display Handsome’s ladies man aura, to his lifestyle articulated in Fast Life – a collaboration with Dipset’s frontman Jim Jones, followed by the immense street anthem Tattoos and Jewelry highlighting professional skateboarder Terry “TK” Kennedy, bay area’s Ya Boy, and Young Money’s artist Tyga, to name a few.

MARC HANDSOME returns to the scene with his high profile single and video “That Real Love” for 2020. Inspired by Mary J. Blige “Real Love” with a splash of new sauce courtesy of super producer Disko Boogie including a solid feature from vocal sensation Super Jay making “That Real Love” the perfect record for cuddle season not to forget the lead role starring Amara La Negra of Love and hip putting this visual in the bag. 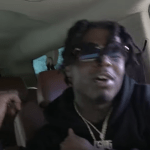