42 Dugg released “Turnt B*tch video from his new album “Young & Turnt 2”, directed by Ben Marc. In the visual he is rapping about being able to be free in life, and with no attachments, along side models dancing in a truck. The Detroit native single “We Paid” featuring Lil Baby, and “Grace” made the top Billboard Hot 100, and also Rolling Stone top 100. Dugg released his deluxe album with nine new tracks in June with guest appearances by “Habit” remix Featuring Money Bagg Yo, “Hard Time” remix Featuring Dej Loaf, “East vs West” Featuring  BandGang Masoe, and more. This album is now streaming on all platforms, and make sure you check out the visual below. 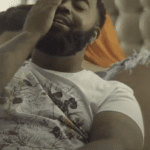 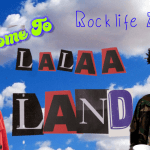