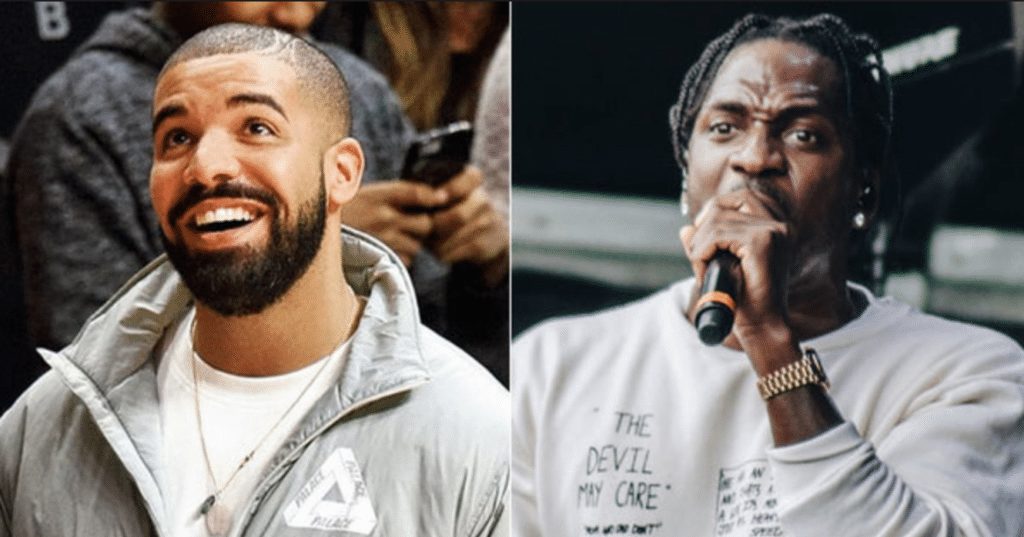 Just hours later, Drake delivered a disrespectful response with “Duppy Freestyle” where he questions Pusha T’s street credibility, his longtime girlfriend and even calls out Kayne West for being a hypocrite.

Nicki Minaj has even jumped in the beef in defense of her label mate, Drake.

Niggaz gon run that Quentin shit in the fkn ground like Drake don’t write 4 himself & OTHERS! Ya enemies will remix, reinvent & TRY 2make u RELIVE some old shit for YEARS 2 come when they have NOTHING ON U! Knock it off. Challenging the chosen ones only awakens the sleeping giant

So far, Drake has yet to respond but the ghostwriter in question, Quentin Miller just released a tell-all track titled,  “Destiny”. Listen below. 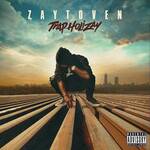 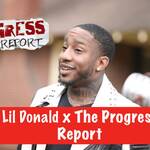