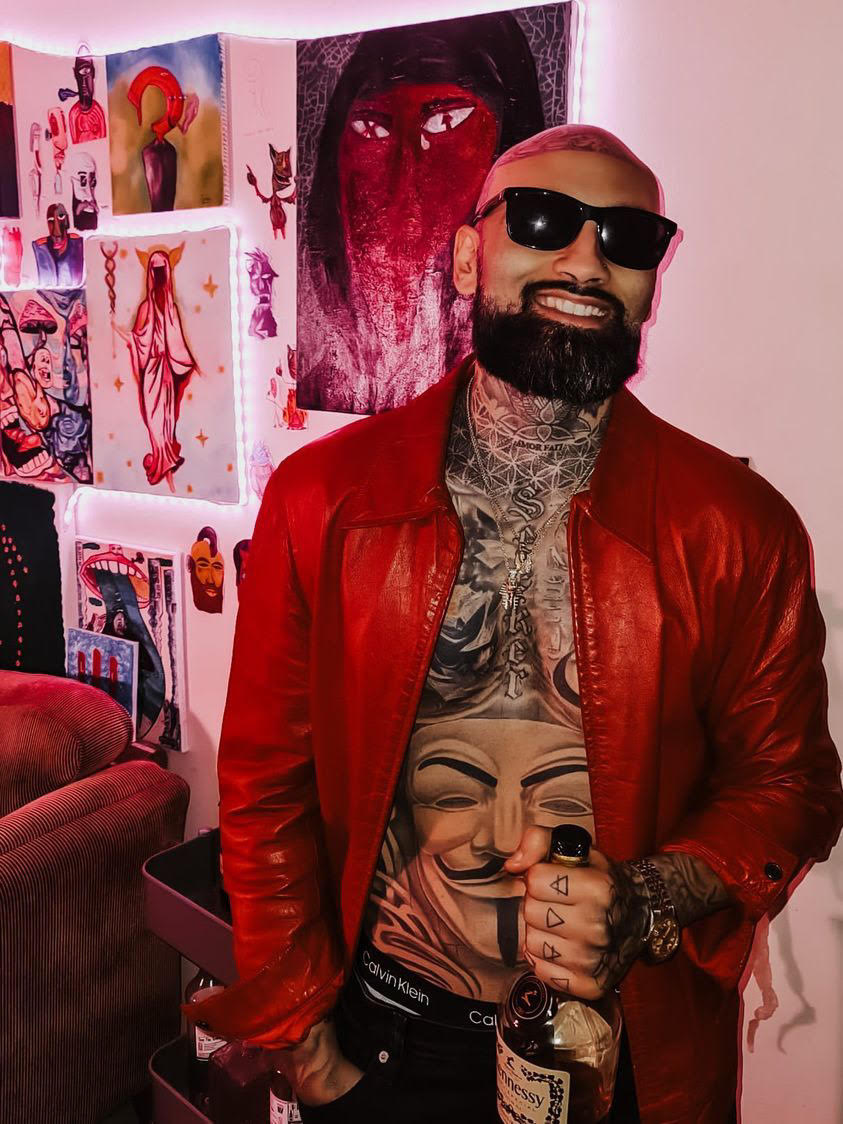 One of my favorite multimedia artists from Australia has been putting out music again and I am so excited. Matuse the Pharaoh came across my feed modeling in an ad on Inked Magazines page and when I clicked on his page I soon realized that he was much more than a model. Matuse paints, acts, models, speaks on his podcast about his ideas and his experiences, and makes amazing music, just to name a few of his many skills.

So when his song dropped “The Unforgettable” produced by Mike Mass and featuring Big Kash, I instantly tuned in and had it on repeat. This producer killed it with the beat and these two lyricists popped off spitting bars that were Unforgettable. Then shortly after the visual dropped as well and I was not disappointed. One thing I love most about this visual is the fact that he chose to use an animation visual. Done by animator Petar Golijanin, this visual is a perfect compliment to this philosophical rapper’s words. I love the artists style and the details they used to show us key references, like Enki the Sumerian god of Water coming out of the spaceship and waking Matuse, or how we see Big Kash come out of the group of people listening to Matuse prophesies to the people and they join forces. All and all this song and video have both been playing nonstop for me since they dropped and I can’t wait to here more from this hott Australian rapper.Make sure to check out all his art and tune into his podcasts Sofa King Interesting Show as well. 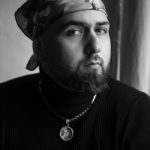 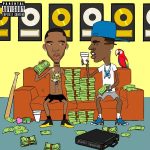