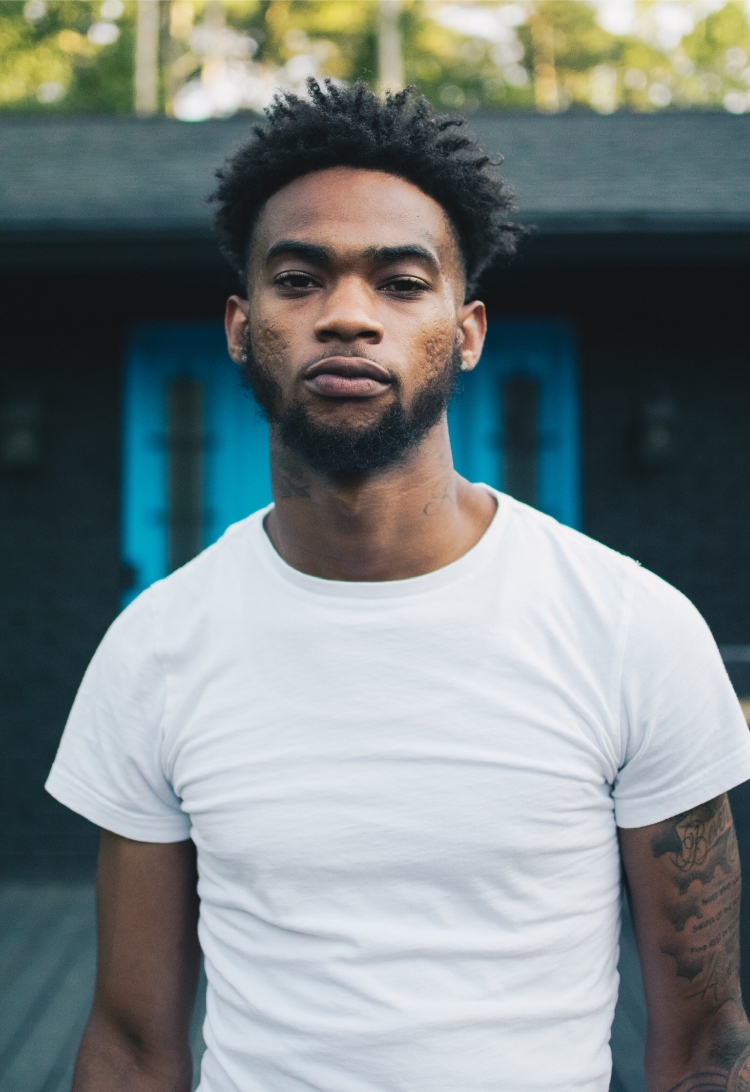 Atlanta native WooDaRealest is known as a rapper/songwriter. He wanted to make a name for himself and his neighborhood through his music, Influenced by Atlanta rappers Killer Mike, T.I, Future, Young Thug, and Lil Baby. In 2018 WooDa signed to a label called No Face No Case. He released his song called Fetish, along with a visual that grossed over 30,000 views within its first month. Early this year, he dropped his solo project, Case #0001, followed by his solo project Realest Checking In, and Proud Of Us, featuring his label mate BVTy. In our interview, WooDaRealest discussed growing up in Atlanta, making new music with Killer Mike, and more. Wooda continues to make significant moves in the music industry. Make sure you download his music and check out our interview below.

WooDaRealest Interview On Voice It

Tiara – Tell me about your transition from Mississippi to Atlanta GA?

WooDaRealest – At the age of 3, I moved from Meridian, Mississippi, to the Southside of Atlanta.

Tiara – What inspired you to become a rap artist?

WooDaRealest – I was into football. Then I started listening to a lot of different Atlanta artists such as T.I, Killer Mike, Lil Baby, Rich Kidz, and 3 Stacks. Atlanta artists always had an influence on me.

Tiara – Will you be collaborating with some Atlanta artists soon?

WooDaRealest – Me and Killer Mike is working on a new song. We were going to name it Make My People Proud. But we decided to name the song Greatness.

Tiara – What Inspired you to name the song “Greatness”?

WooDaRealest – I have a lot of people depending on me, and the first thing that came to my mind was I wanted to make my people proud and continue to be that young successful black man that sticks to his word. Every bar that I am rapping in the song is the truth.

Tiara – What are some of the challenges you went through growing up in Atlanta?

WooDaRealest – I had a lot of challenges, but Atlanta taught me a lot about how to survive. I use to be in a bad environment, but I have always been smart and knew where I was going in life.

WooDaRealest – I always make sure I’m satisfied, and my family keeps me going.

Tiara – You do a lot of giving back to your community. Tell me about that?

WoodDaRealest – Every Sunday, we hand out food and different things. We have been to a lot of places. Giving back to the community is a part of what we do at our label called No Face No Case.

Tiara – Tell me about your experience signing to No Face No Case?

WooDaRealest – Me and my label mate BVTy, have been rapping together for a while, and the label owner Fresh is BVTy cousin, and one day he came to me about the opportunity.

WooDaRealest – I have five videos that I will be dropping this year. 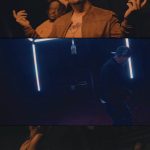