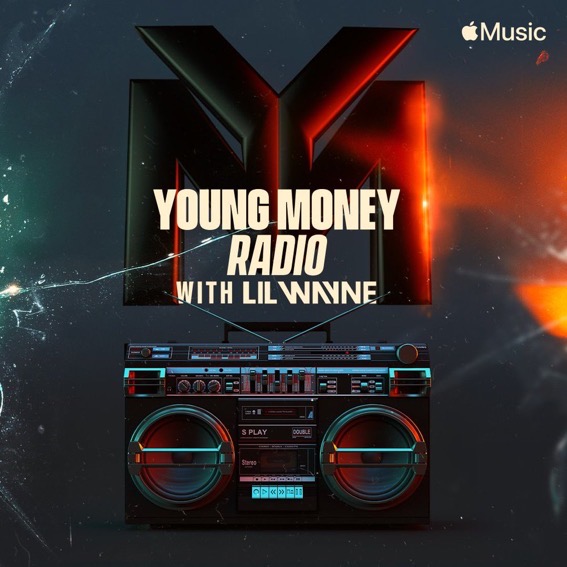 Lil Wayne will be Launching ‘Young Money‘ radio on Apple Tv. Back in 2017 Weezy announced that he partnered with Dash Radio to launch the first incarnation of Young Money Radio. on Tuesday (April 21) Wayne went on Twitter and announced the good news that read , ‘THIS Friday, 7pm EST, yours truly will be hosting the VERY FIRST episode of YOUNG MONEY RADIO! I’ll have heavyweights calling in discussing sports, music, comedy, everything! We’ll do the first few minutes on IG Live and then jump over to @applemusic for Full broadcast! ‘ Make sure you tune in This Friday (April 24). 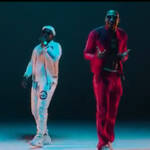 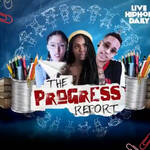