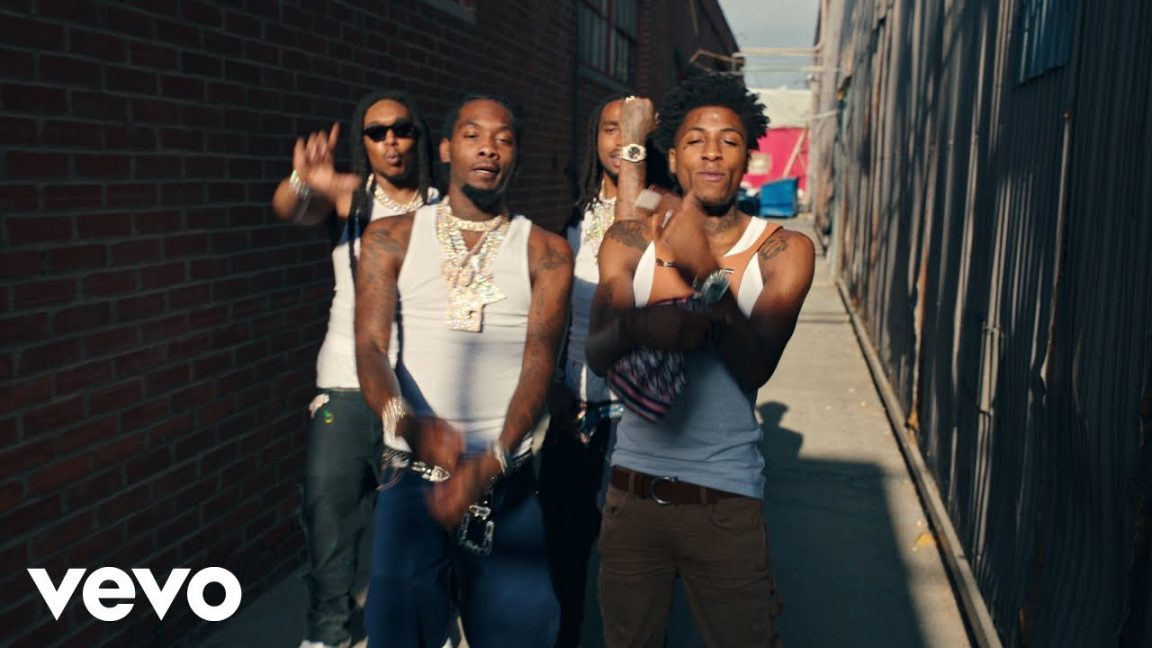 Migos and NBA Never Broke Again released their new video paying homage to the 1996 cult film ”Don’t Be a Menace to South Central” While Drinking Your Juice in the Hood. YoungBoy also has announced on Twitter and that his new album ”TOP” is due out Sept. 11 and to pre order. Make sure you watch the video below. 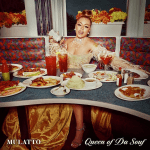 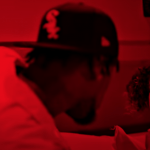