This year’s nominations include hip-hop royalty, JAY-Z and LL Cool J, as well as the Queen of Hip-Hop Soul, Mary J. Blige.

Fans can cast their votes for their favorite stars beginning Wednesday through April 30, on the Rock Halls website. The ceremony will be held this fall in Cleveland, while the inductees will be announced in May. 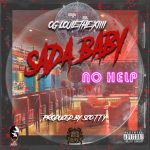 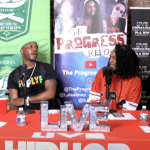