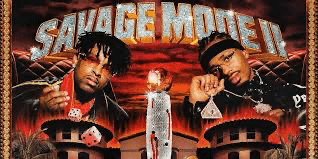 21 Savage and Metro Boomin released “Savage Mode 2” on Oct 2nd. The 15 track album has guest appearances by Drake, Young Thug, Young Nudy, with a video directed by Gibson Hazard and narrated by Morgan Freeman. According to projections published by Hits Daily Double, the anticipated album will move between 170,000 and 195,000 album equivalent units in its first week; 14,000 to 17,000 will be in traditional sales. “Savage Mode 2” is streaming on all major platforms make sure you download and watch the preview below. 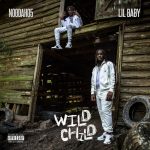