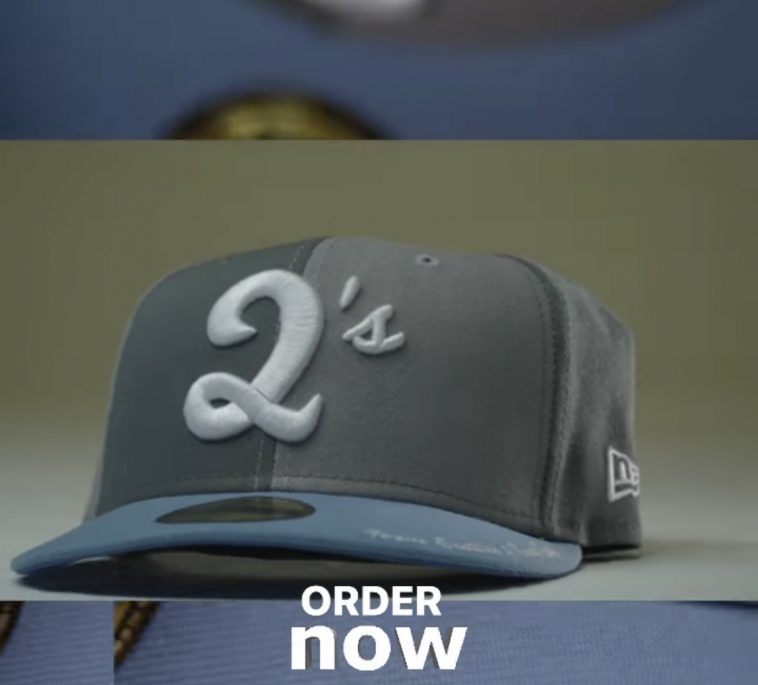 Vince Ash is a rapper and recording artist from Hammond, Indiana. Vince had recently became the face of Paul Rosenberg new label, Goliath Records. Goliath Records is a joint venture with Interscope Records. After the big label deal, Vince Ash and his team (Dark Horse Management) are not done with making deals.

Vince released his collaboration hat with New Era back in June a few Fridays ago, June 11, 2021. It showcased (2) variations in styles and color patterns. The hat had icons and emblems that you normally don’t see on a hat that makes it rare and unique.

I sat down with Vince and asked him about his collaboration with New Era and how did the process come about to making the hat.

It’s a limited edition drop, What was the process of making your own hat like? The specifics and details are hella saucy and makes it memorable memorabilia. The glove with the dice in it is iconic.

“My idea going into it, I just wanted to make sum fly shit that I ain’t seeing nobody on right now, the different color panels was something I seen a lot when I was a shortie coming up but not done recently and adding the details in it was just putting my own stamp on it….gotta make sure your brand is always felt”

There are 2 dope variations available with 2 tone colors and hieroglyphics of memorable icons, what does each icon mean to you and why did you put it on the hat?

“The “ 2’s “ on the front has a couple of meanings but in short, represents myself, our collective, our brand: “ 2MTC (Deuce Mobb the Commission)“, the dice in the baseball glove tag on the back was a flip of our logo, being that this is new eras signature MLB style hat, I wanted to make something playing along those lines, and the “From Eastside 2 Each Side” stitching on the brim is a saying coined to us meaning we’re extending who we are and where we’re from (Me being from East Hammond, my partners from the Eastside of Chicago) to anywhere else our presence is felt” 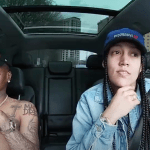 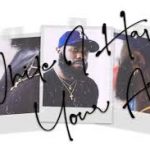