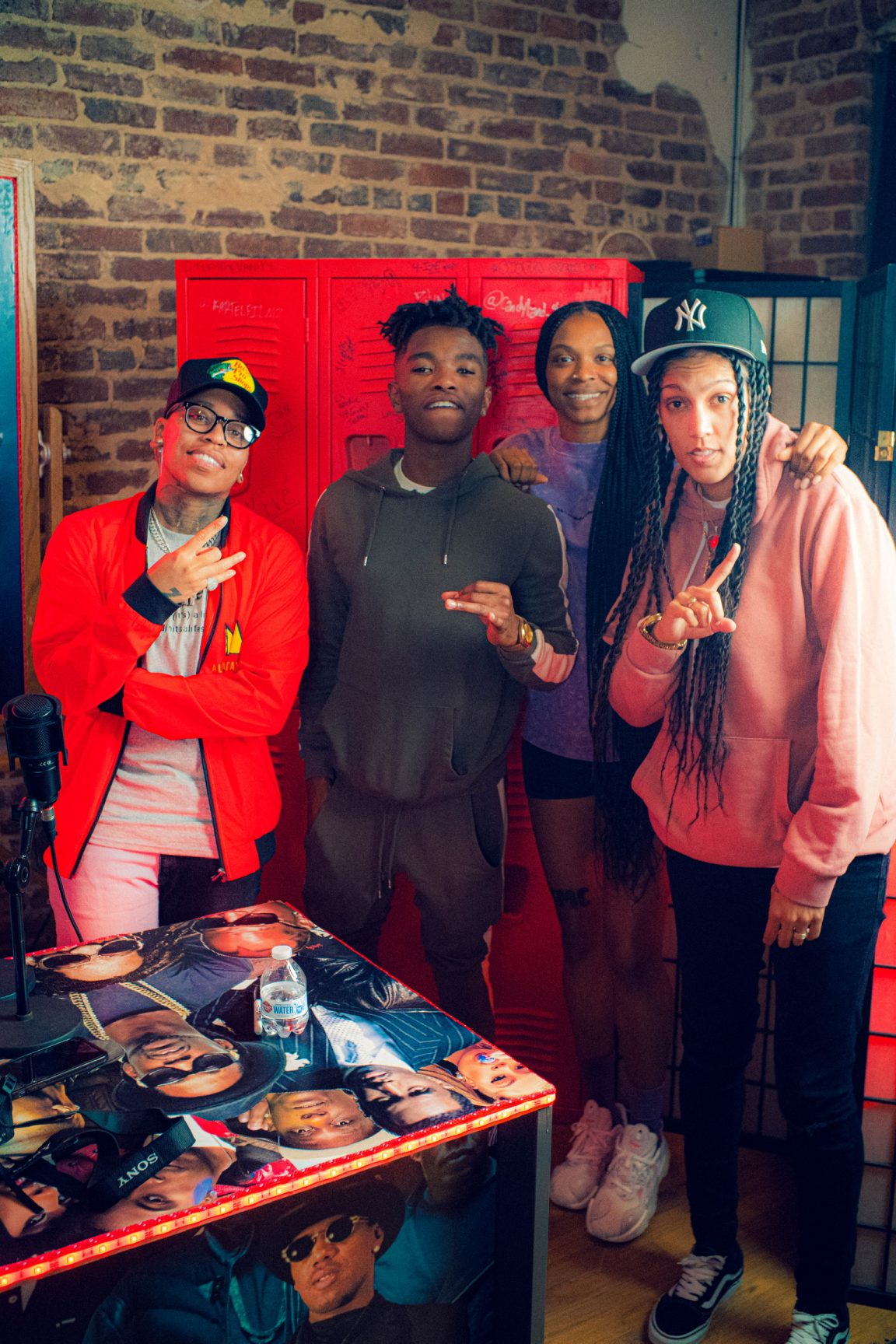 Jasun Jabbar Wardlaw — professionally known as JASUN JABBAR — is a triple threat out of Atlantataking the world by storm. JASUN is the son of New York’s Hip-Hop Legend Half A Mill. His role as an actor/rapper/producer while carrying the culture of Atlanta makes him effortlessly versatile. JASUN was casted for several Award-Winning season premiers such as Black Lightning (Netflix), Donald Glover’s Atlanta: Robbin Season, as well as newer premieres like Creepshow, Champaigne Ill, and Stargirl.

Soon after his big break, Jasun released his debut, self-produced mixtape “Note to Self” in April 2018 on all digital streaming platforms. The success of the mixtape, created a serious buzz throughout the entertainment industry and city leading up to the release of his highly anticipated debut album, Dangerous Man. Throughout the project, JASUN is acknowledging, and taking on all responsibilities of his truest passions as he states: “I understand how powerful I am, and how I can control, and move

listeners with my voice, so it’s important for me to use my voice and my platform the right way every opportunity I take.” Dangerous Man is available now on digital streaming platforms. 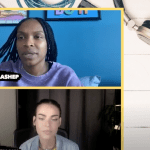 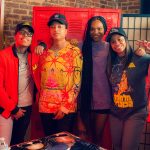