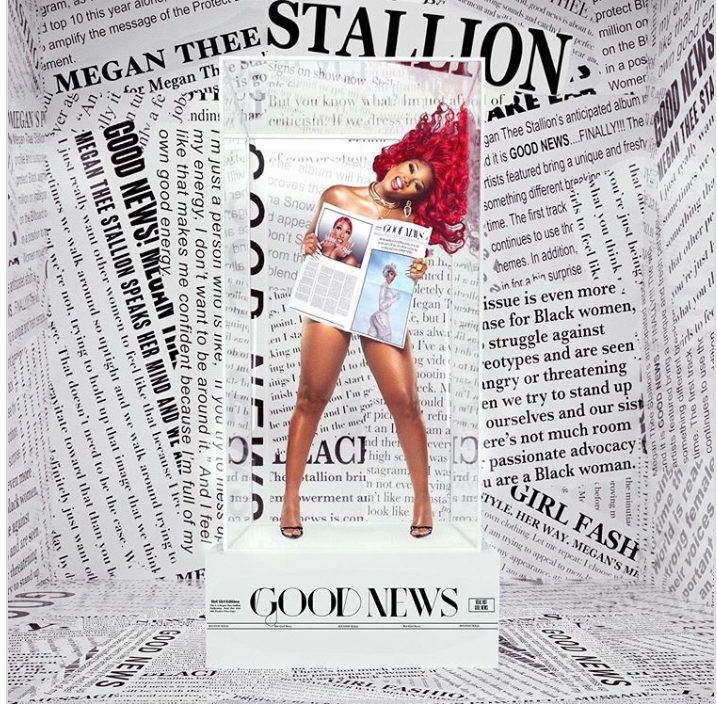 Megan won multiple awards at the 2020 BET Hip Hop Awards, including Hip Hop Artist of the Year, Best Collaboration with Beyoncé and Hustler of the Year. After years of waiting, Megan Thee Stallion is finally releasing her official debut studio album, titled Good News which will release Friday November 20, 2020. Hotties, I first want to say thank you for riding with me, growing with me, and staying down with me since my first mixtape Rich Ratchet!” Megan wrote in the caption. “Through this rough ass year, we’ve all been having I felt like we could all use a lil bit of good news. So with that being said, my official album Good News is dropping November 20th. Preorder will be available tonight.” 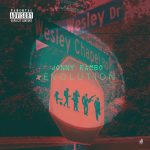