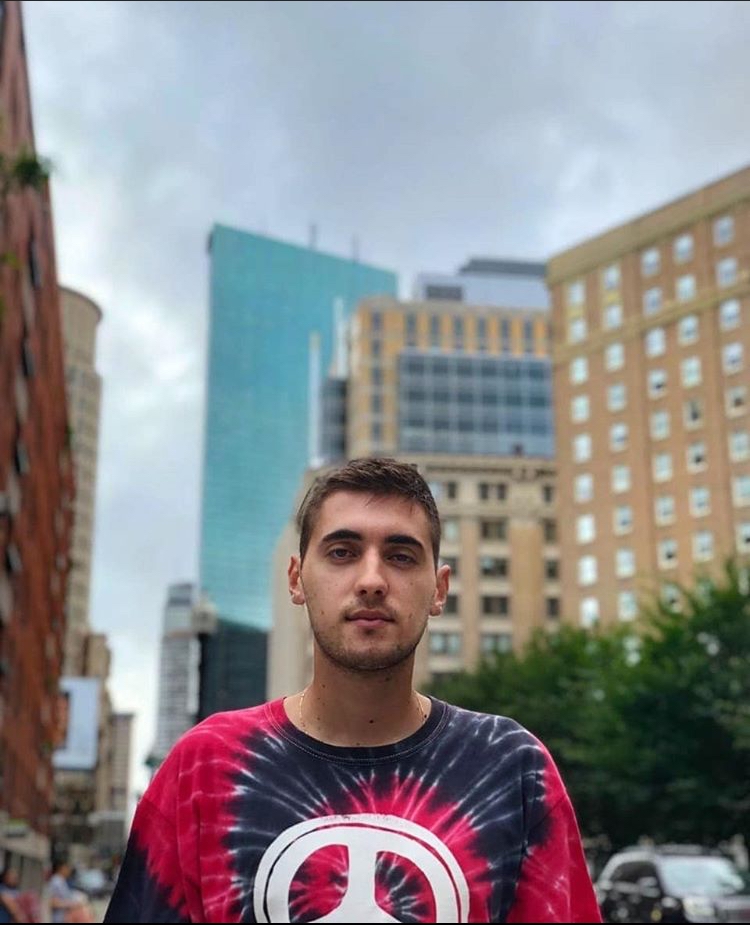 Vasjan Zisi is known as one of the best club promoters in Boston. He won his first award at Mega Mass Tv for ‘The Promoter Of The Year’. Vasjan was born in Greece and raised in his home country of Albania. He was a promoter at some of the top clubs in Albania called Cinco Cavalli, and Folie Terrace. He also worked with Flori Mumajesi, Enca, Noisy, and many more large artists in Albania. He moved to Boston in 2018 and started networking and making connections. Vasjan has done radio shows with IHeart radio, Amir Podcast, and Show Me What You Got Radio. He promoted some of the biggest artists in the music industry such as Pop Smoke, Lil Baby, Megan Thee Stallion, Da Baby, NLE Choppa, Blueface, Young Ma, Tory Lanez, and much more. In our interview below Vasjan Zisi discussed his journey to becoming a big promoter at a young age, attending Bentley University, and majoring in ‘Finance’. Vasjan continues to make significant moves in the music industry as a promoter make sure you check out our interview below.

Vasjan Zisi Interview on ‘Voice It’

Tiara – Tell me about growing up in Albania?

Vasjan Zisi – I was born in Greece than I moved to Albania when I was seven years old. I had a good childhood growing up in Albania.

Tiara – How did you get started in the promoting industry?

Vasjan Zisi – I started promoting shows when I was in high school. Me and my teachers would do events for our school. Promoting has always been my passion. I was also the president of my high school. When I finished high school, I felt like I could do massive events in Albania. I started working with a different artist, and every time I would have a show, artists would post me on their social media so people could contact me for tickets and promo packages. When I came to the United States, I reached out to radio shows and local artists.

Tiara – What are some of the things you like to do when you’re not working?

Vasjan Zisi – I enjoy hanging out with my friends. I’m also a full-time student at Bentley University majoring in Finance. The school system in the U.S is different, still adjusting.

Tiara – Who are some of the artists you worked with in the music industry?

Tiara – Tell me about some of the awards you received?

Vasjan Zisi – I was nominated for The Promoter of the Year and won that award on Mega Mass TV. 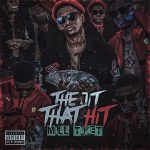 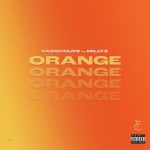