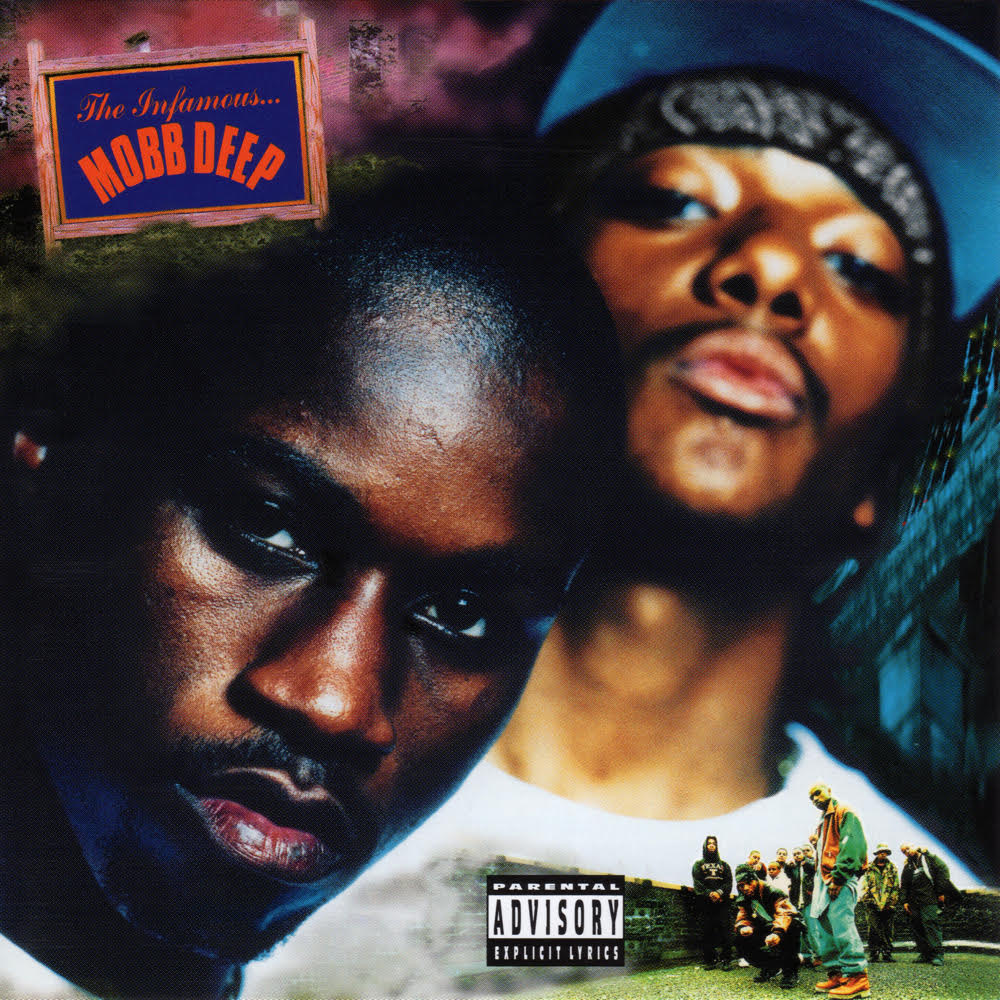 “The Infamous” was released on (April 25 1995) by the iconic rap duo Mobb Deep by Loud Records , with some great appearances by Nas, Raekwon, Ghostface Killah, and Q-Tip. This album was also there second studio album. In the mix of dropping the album Prodigy mention in a classic interview with ‘wave length’ that they were finished working on there beats and production, now they were ready to start producing other artist. Make sure you check some dope classics from the album below. 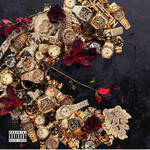 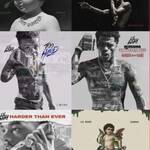