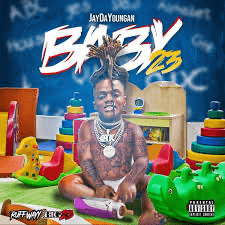 Jaydayoungan best known for his singles “23 Island”, “Opps” and “Elimination”, which received millions of streams. This Louisiana native is also recognize for his mixtapes Forever 23, Endless Pain, and his dope debut album ”Misunderstood”. MoneyBagg Yo continues to make great hits and moves as well he dropped ”Time Served” which is his third studio album along with a deluxe. The artists Jaydayoungan and MoneyBagg released an amazing single called ”Do Your Dance” expressing there love for women. Make sure you Download the single below, 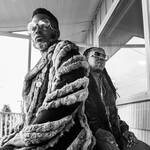 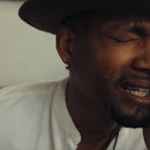