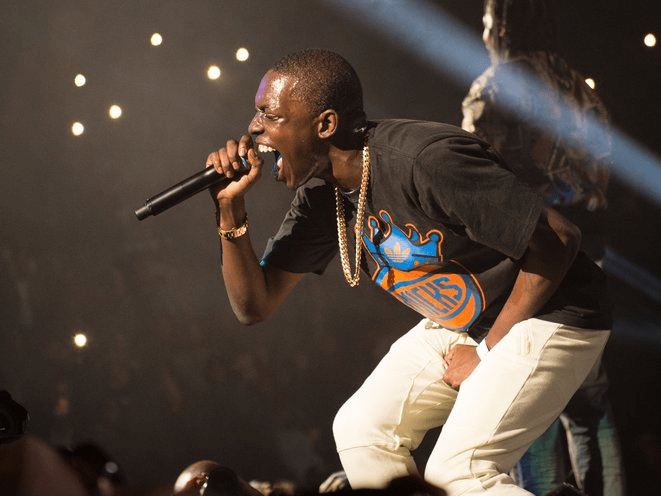 Bobby Shmurda has been released from prison after serving the bulk of a six-year sentence for conspiracy and weapons charges.

Bobby’s mom, Leslie Pollard, spoke with TMZ about his plans saying that he’ll enjoy an intimate dinner with his family and that she’s counting down the hours until her son’s release. Pollard also says he’ll be devoting most of his time to creating music again.

Shmurda wrote on Instagram shortly before his release: “Thank you for remaining loyal and for riding this six-year sentence out with me. I love you all and look forward to seeing you soon.”

Quavo, recently tweeted a video Tuesday morning of him and Shmurda getting off a private jet hours after his release. 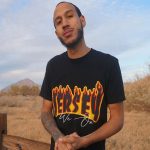 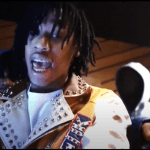