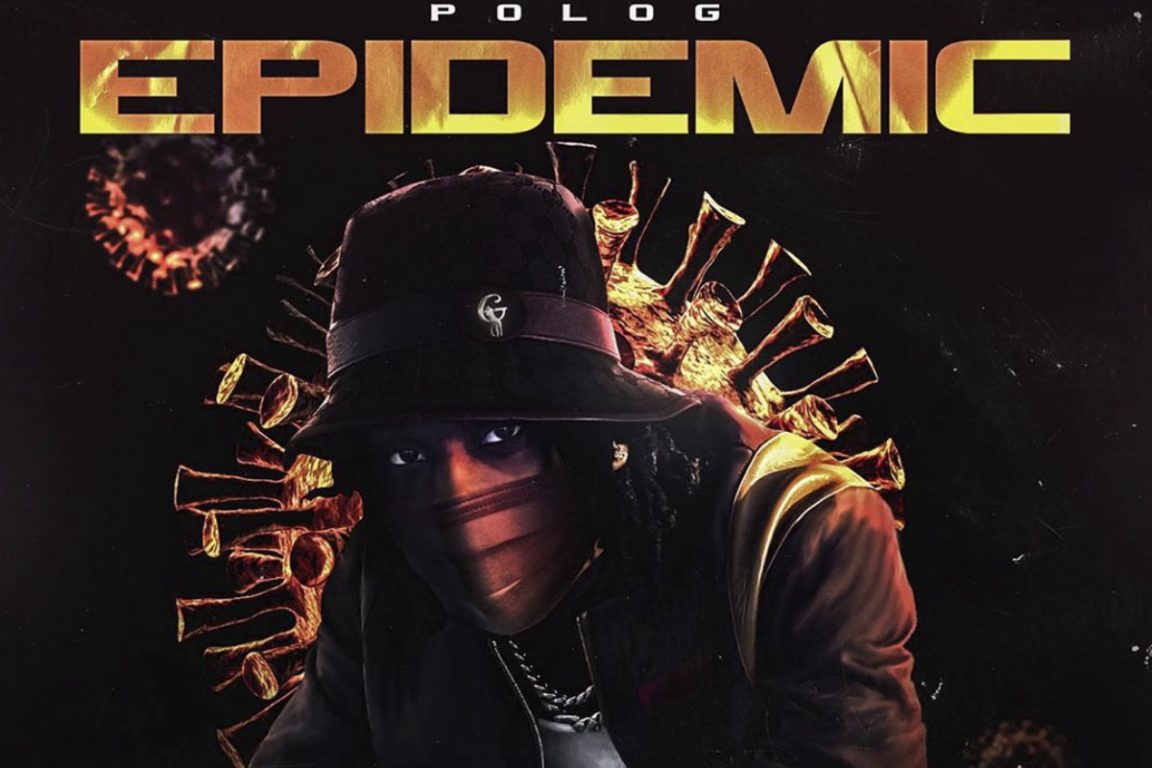 Polo G released his new video for ”Epidemic” which is the first commercial single released since ”The Goat” with feature appearances from Mustard, Juice World, Lil Baby, BJ The Chicago Kid and more. The project was well-received, debuting at No. 2 on the Billboard 200. He also made his debut late-night appearance on The Tonight Show Starring Jimmy Fallon. The Chicago native performed his song “Martin & Gina” backed with a live band. ”Epidemic” is now streaming on all platforms make sure you watch the video below directed by Ryan Lynch.