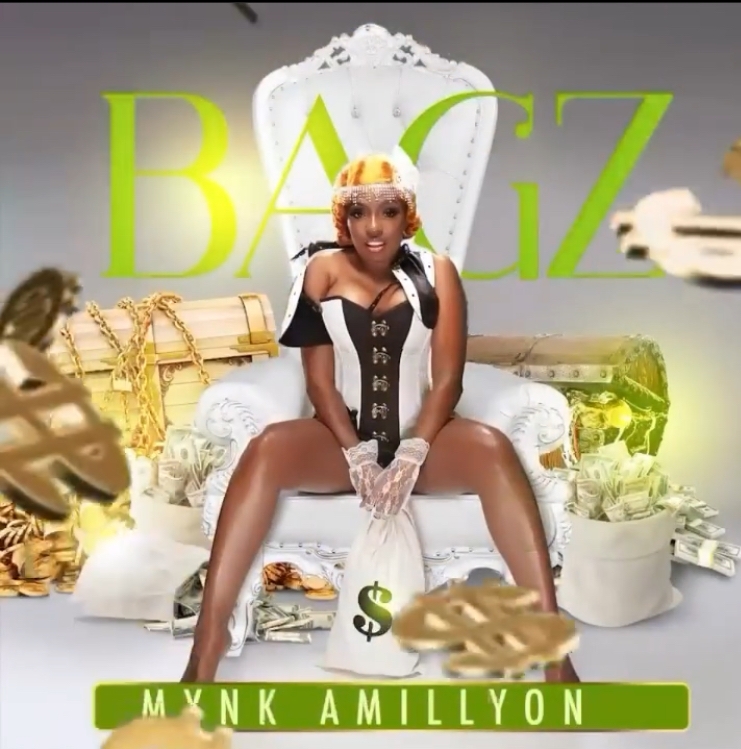 Mynk Amillyon is known as a rapper, singer, and songwriter. In 2015 Mynk began to gain popularity due to multiple videos spreading virally on social media, and on Snapchat. She is also known as releasing songs such as “Savage” , “Hit My Line”, On Ya Head, and more. Recently the St. Louis native released her new visual for BAGZ on October 23, 2020 directed by Drake, Keenotion, make sure you watch her new video below.

LoyalTee discusses her hiatus from music to focus on her son, healing with her dad, Mo3 influence 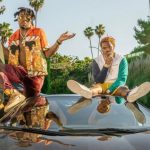 LoyalTee discusses her hiatus from music to focus on her son, healing with her dad, Mo3 influence