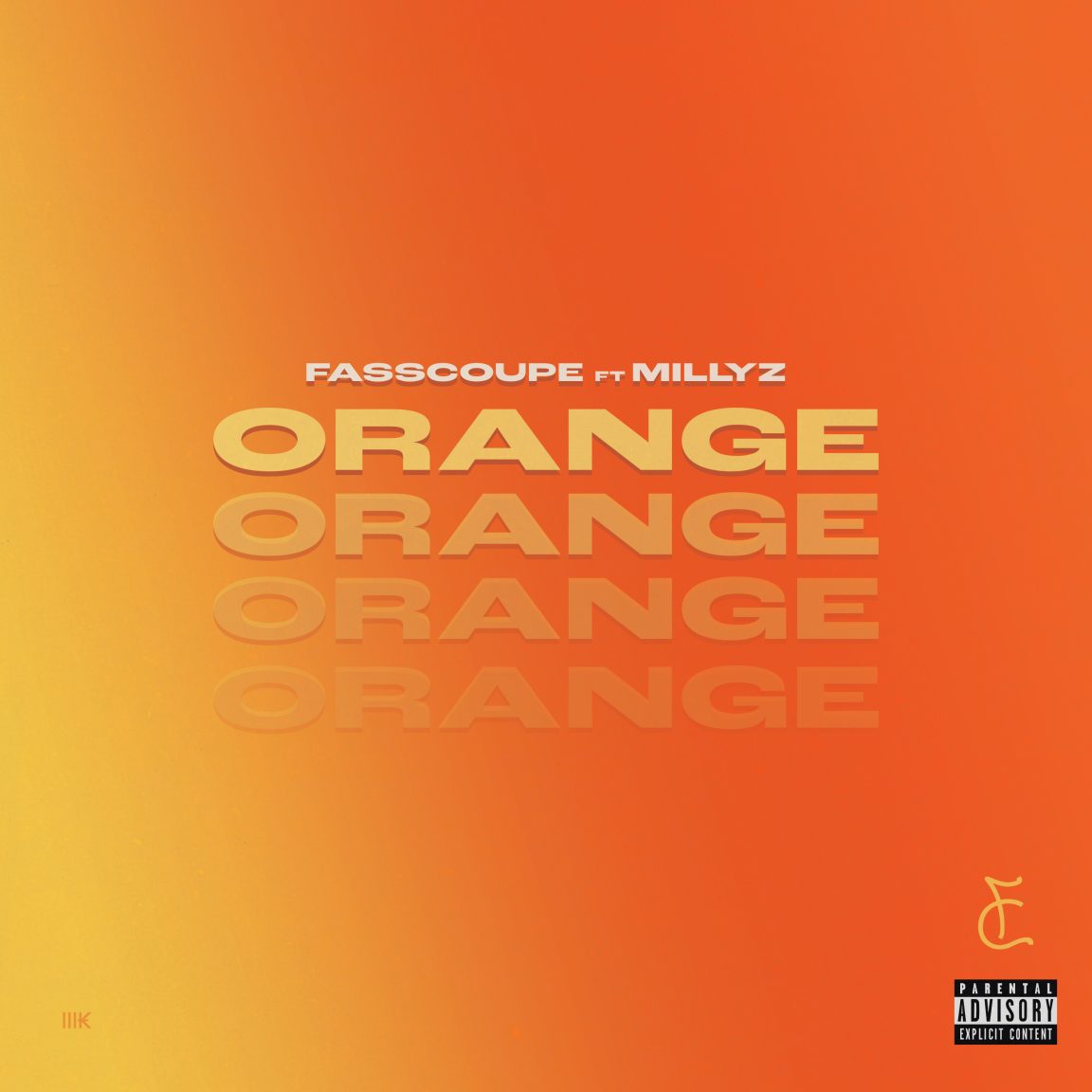 Boston Hip Hop is on the rise and Fasscoupe and Millyz are continuously paving the way for artists and creatives and they FINALLY joined forces to create“Orange”. “Orange” is Fasscoupe’s first official release of 2020 and is produced by Maryland’s IamQVAN.

Fasscoupe represents North Cambridge and has an extensive resume dating back to 2017 with his debut release ‘Loyalty Before Royalty’, fast forward, Fasscoupe has appeared on Gucci Mane’s ‘Evil Genius’ album, has co-signs from DJ Scream and Boston’s DJ E Dubble, and has over 500,000 views and streams on “Weekend” featuring Hoodrich Pablo Juan.

Millyz, on the other hand, grew up as a special education student and was born and raised on the Coast of Cambridge and is known for his lyrical vulnerability and has co-signs from Jadakiss, Dave East, and Funk Flex.

When asked about the inspiration behind “Orange”, Fasscoupe states, “ideally I was just thinking of something abstract to rap about and I thought about how often we see colors so I decided to try to identify a color with my song which I thought would be cool. Now when you eat an orange or wear orange you may just think of my record, plus me and Millyz are from the same city so it was bound to happen and he’s my dude in real life not just rap cap”. 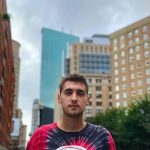 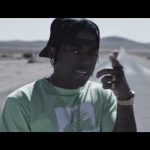