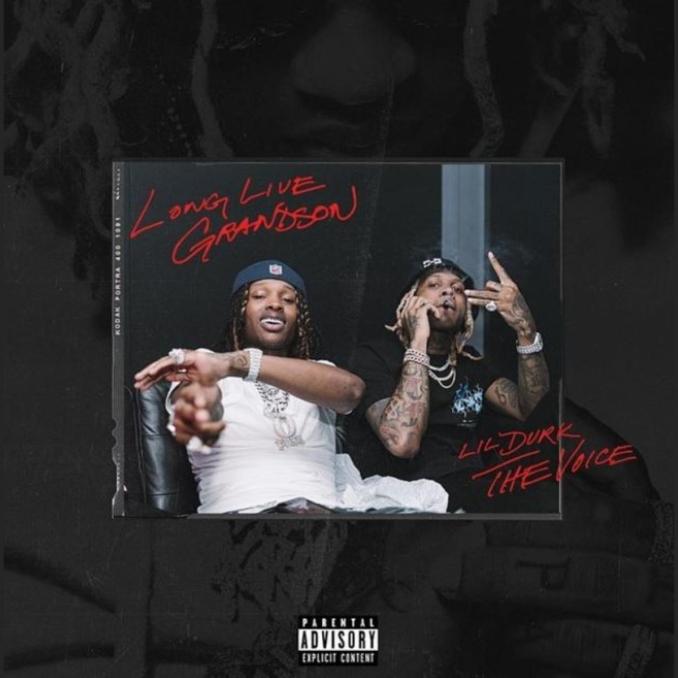 Lil Durk released his album called “The Voice”. Which is dedicated to his friend and OTF affiliate, King Von.

The Voice is Durk’s second album of 2020 following May’s Just Cause Y’all Waited 2. A deluxe edition was released in June with seven additional tracks and peaked at No. 2 on the Billboard 200.The 16 track project includes songs featuring 6LACK and Young Thug (“Stay Down”), the late King Von (“Still Trappin’”), YNW Melly (“Free Jamell”), and more. “The Voice” is streaming on all digital platforms. 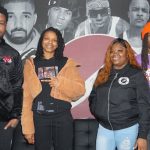 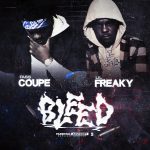