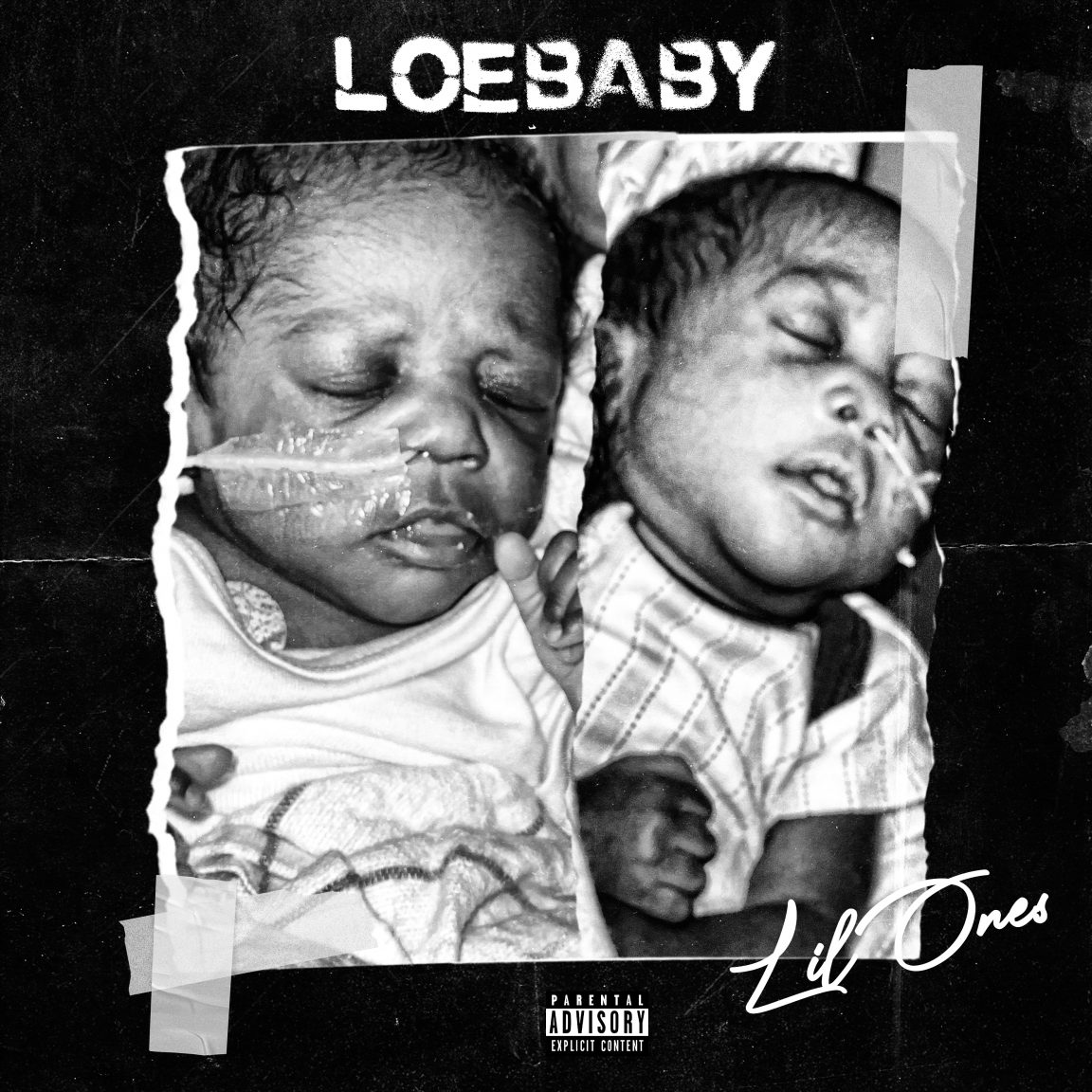 Atlanta artist LoeBaby is creating a buzz for himself after appearing on popular music platforms such as SayCheese TV and Kollege Kid. He even has music in rotation in nightclubs throughout Atlanta and has 2 projects under his belt, ‘Up One’ and ‘Don’t Panic’ which both released in 2020.

Today, LoeBaby released a powerful record titled “Lil Ones” dedicated to his newborn twins that were born just 2 months ago. During their birth, the twins experienced health complications and had to be held at the hospital for weeks after their arrival. LoeBaby expresses that he’s never experienced a love like the love for his children.

On the song, LoeBaby also speaks about helping his mother pay her bills, caring for his friends and loved ones, and also his missing his deceased friend Joe Joe who was killed to gun violence.

LoeBaby raps, “I wanna see the people win who wanna see me lose”

“Lil Ones” is produced by Aizzie and is LoeBaby’s follow up record to “Outside” which released earlier this year nearing 10,000 streams. LoeBaby also has new music coming soon with producer Zaytoven. 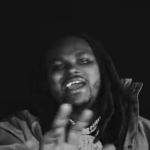