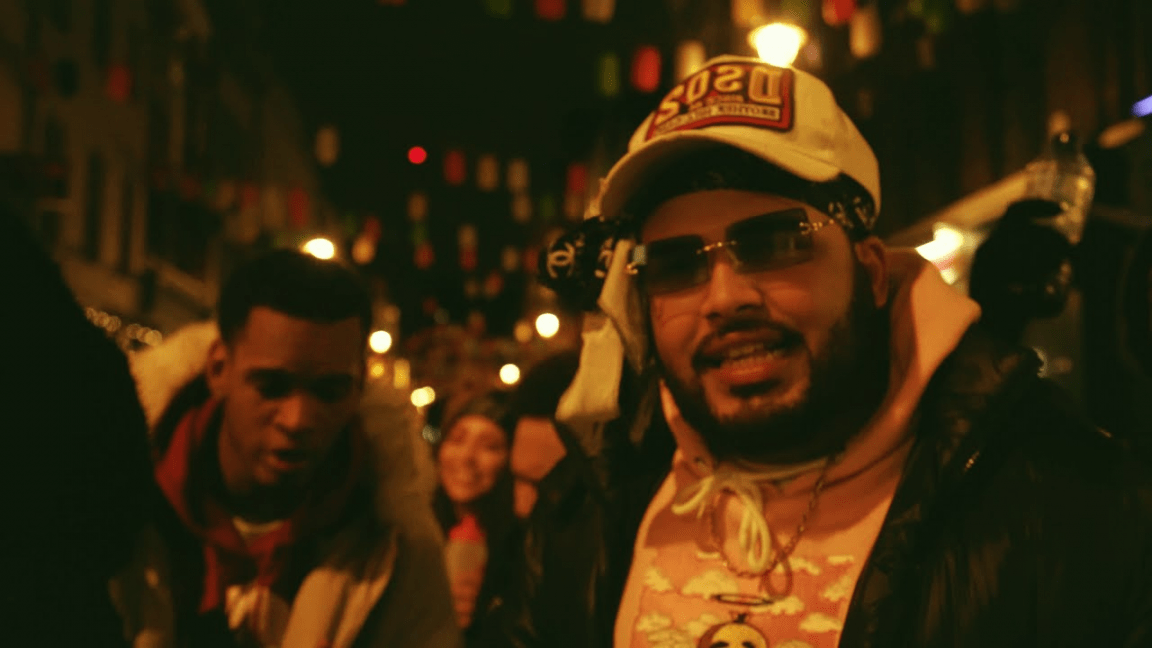 Idris Miles recently released his new video for his single ‘Riding’ today, directed by Honey JD. The single is off of Idris’s album titled ‘Miles’, which was released on January 1, 2021. In the visual, he is rapping and walking in the city celebrating with the people around him.

‘Riding’ is an inspiring track that showcases Idris’s writing skills as well as his ability to change up his flow effortlessly. The track focuses on living in the moment while attempting to ignore the darkness spread across social media and instead promoting a message of self-love which is performed in an explosive way. ‘Riding’ is streaming on all digital platforms, make sure you watch his video below. 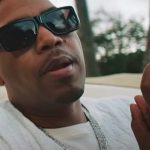 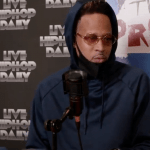