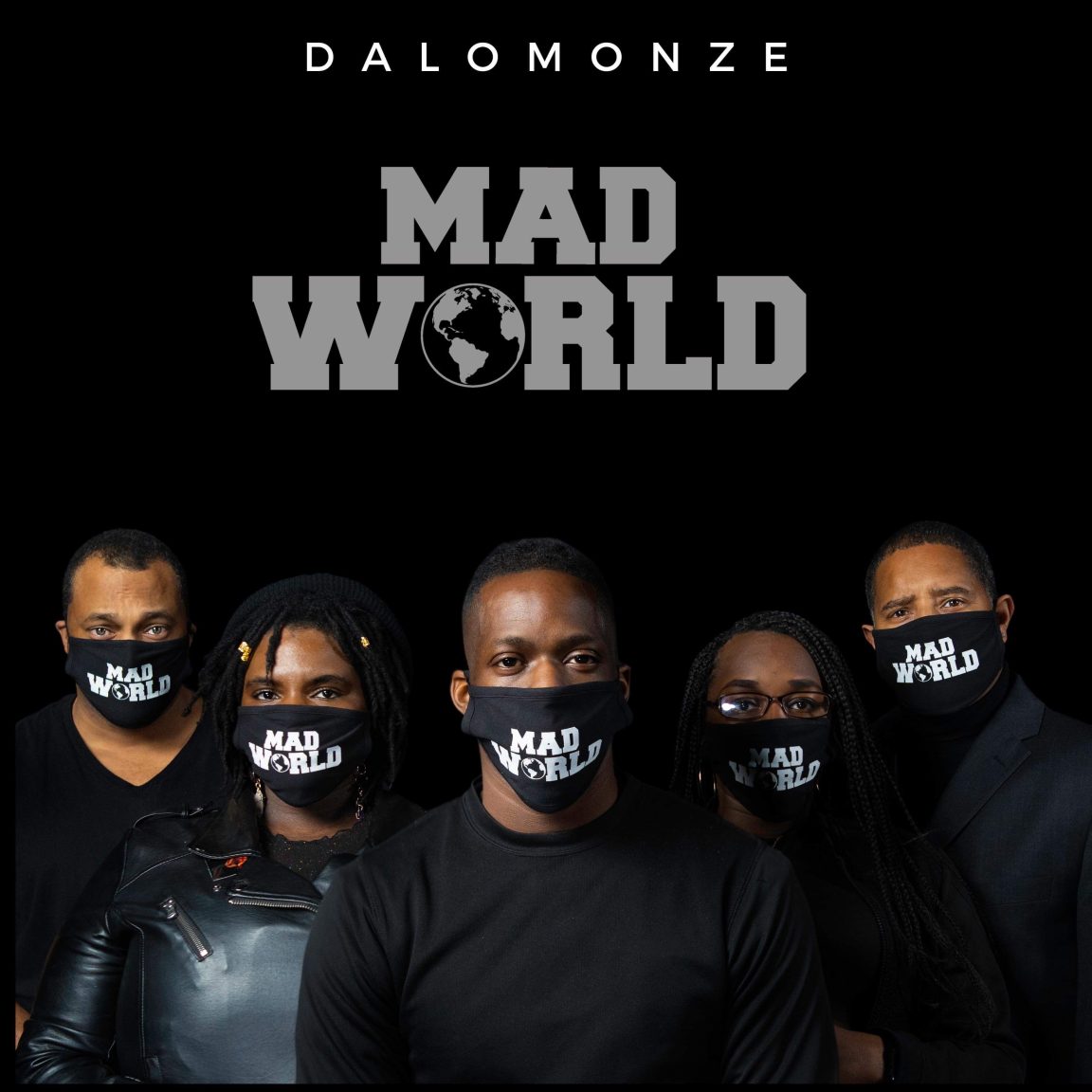 2x Grammy nominated artist DaLomonze has been releasing music since he was 16 and has since made major contributions to the Cleveland music scene.

Throughout his career, DaLomonze has proven to be an artist with no bounds when it comes to his musical delivery. Nonetheless, DaLomonze has been doing his thing for a while now; his latest release entitled “Mad World” is imaginative, expressive and offers a deep look into how the world has become. The record is a cover of the 1982 original by Tears for Fears, which he reimagines through layered production alongside Kiarra Warren, Terrence Duncan, Mike Villegas, John Cimino and John Malone Jr who blended the added instrumentation with a background choir of independent artists. “I wanted to capture who it already influences,” explains DaLomonze.

The track reveals a message that is a telling expression of the monotony of the continuous cycles people get stuck in when it comes to their individualities. Oftentimes, people are just followers to the status quo and struggle with sharing their own desires and ideas which creates a world of people longing for attention. When asked about his favorite line, DaLomonze easily recites the bar “The dreams in which I’m dying are the best I’ve ever had,” meaning that our dreams are just a reflection of what one is dealing with in their everyday lives. “I find this line the most intriguing because our minds create the most creative dreams when we are facing problems,” he continues. “Mad World”, which was recorded during the 2020 Pandemic, is expected to be accompanied with a riveting visual.

This release kicks off his first single of 2023 which dropped on January 1, 2023 and is just a taste of what to expect from the singer in the new year. 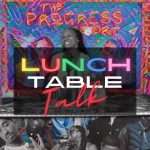 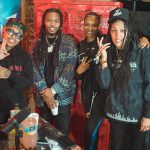