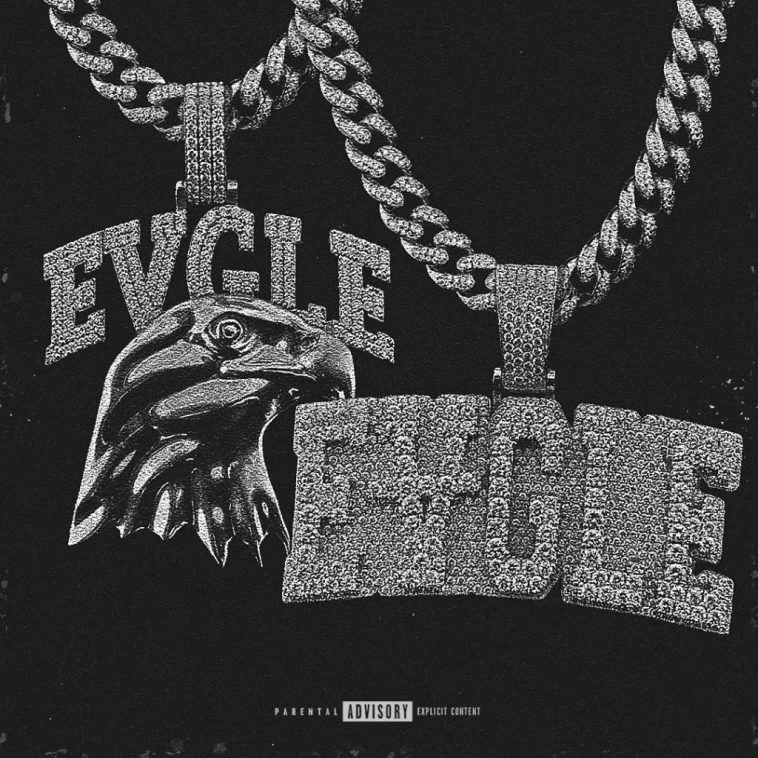 The single “Just for Clarity” offers 2 slappin songs where Blxst produces both records and teams up with fellow LA native and west coast rising star Drakeo the Ruler for the first record “Don’t Forget” and hip hop hit tastemaker, Russ to close out the single with the second song, “Fck Boys”. ‘Just For Clarity’ will have 2 music videos to match the release. “Fck Boys” music video just dropped Thursday, April 29th, 2021 and the “Don’t Forget” music video will follow up in some time in May according to Blxst management.

“Don’t Forget” gives you a nostalgic feel where the answer arise as what would the top 2 Los Angeles artist collaborated and made a record what would it sound like. The energy of “Don’t Forget” rises from the wax to earful enjoyment. From the intro of the record where a Rastafarian voice sets the tone,

“All you paigon yutes were sleepin’ when I told you that Blxst was next, yeah?

Blxst is the one, the two and the three, fam

To the melodic and tasteful hook that sets in where you can’t help but to think this is directed to the group of people that slept on Blxst talent and of course, the haters as the Evgle brand has landed. The hook starts off with a powerful 1-2 bar punch of clarity,

New Givenchy slides when I step but

I can’t slip with this water on my neck”

“Fck Boys” is the 2nd song on the 2 song single that features hip hop hit maker, Russ. “Fck Boys” speaks on some women’s hard to love experiences and cold hearts that have been used and ravaged through poor experiences of false hope. This song puts a new perspective of how the fake game running and false hope selling messed up for the guy that’s trying to hold it down for you and build a foundation with you.

From Russ first 2 bars he speaks on the experience of Fck boys and how they mess it up for the real,

“Know you heard a lot of broken promises

Like how he’s gonna treat you better, then he did the opposite”

“Just for Clarity” delivers on the follow up from Blxst critically acclaimed Debut EP  “No Love Lost” that has caught everyone’s attention. That old saying of numbers do not lie is the case here and after you hear this brutha you will adding and making it easy math for this young brutha’s propelling future.

Be Onna Look Out! 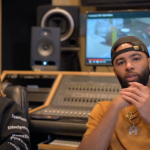