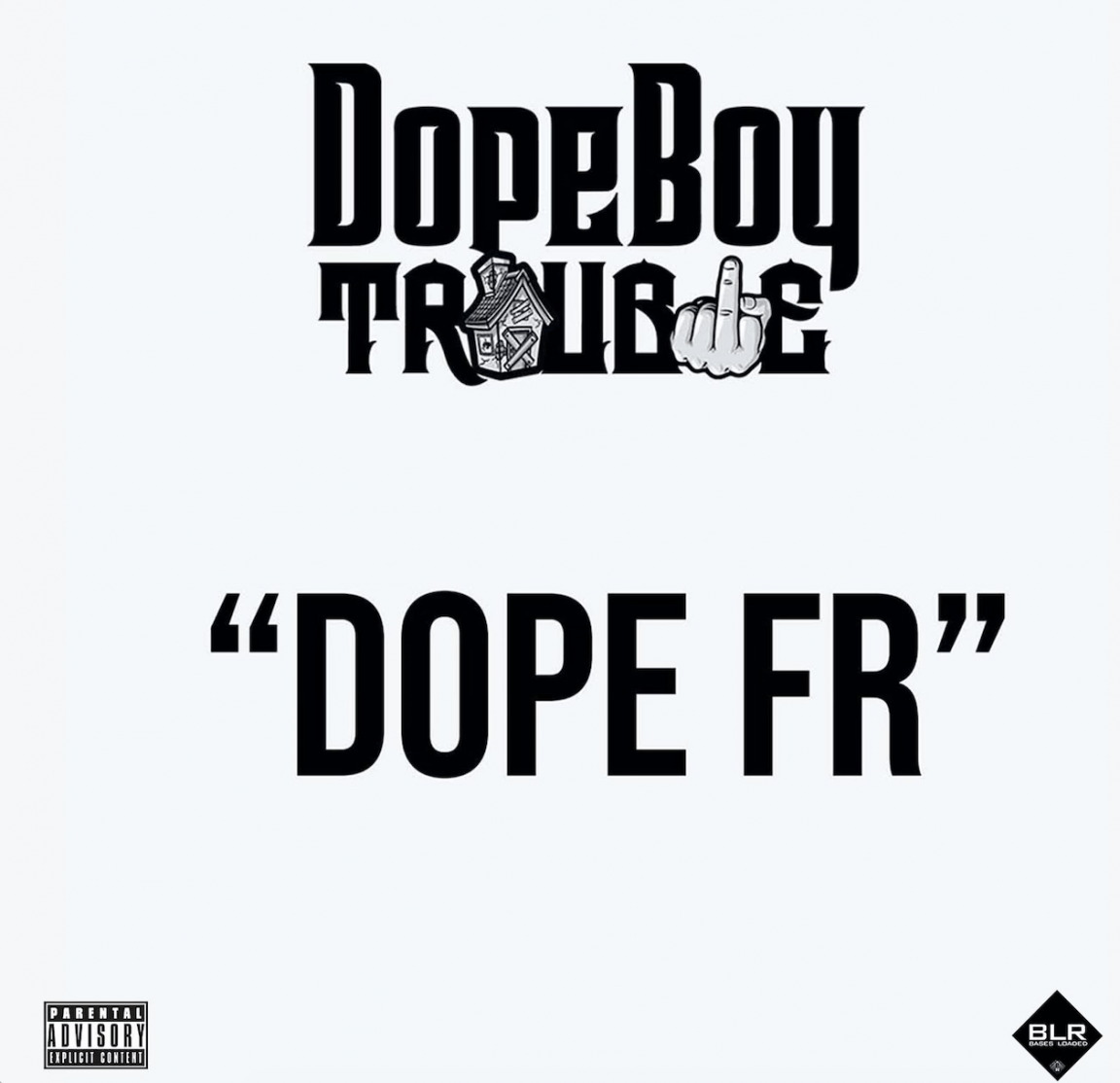 Dopeboy Trouble is a rap artist from Columbus, GA whose Southern roots sowed someone who prides himself on loyalty, family, and the hustle. It’s his grind that’s most impressive, but what’s most exciting about Dopeboy is that he’s just getting started.

Born Chris Upshaw, Jr., the rapper first began making music while in YDC and quickly found it as a way to express his own ambitions despite having a troubled past. One word to describe his music? Dope. His sound is unlike any other rapper out there and his fans can attest to that. Boasting over 36,000 monthly Spotify listeners and 600,000 views on one of his first released visuals, Dopeboy has proven to himself that he belongs in the trap rap space currently held by the likes of Lil Baby, 21 Savage, and Gucci Mane. His music is centered around hard-hitting, drill beats that he shares on his recent single, “Dope FR”.

Up next for the rapper is prepping to release a series of new visuals following the video for “Think I’m the Sh*t” which was dropped at the top of 2021. His intent is to keep the streets laced with his music while he builds up his bubbly fan base and puts Columbus on the map. 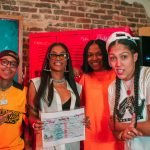 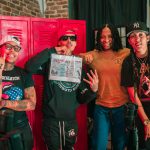