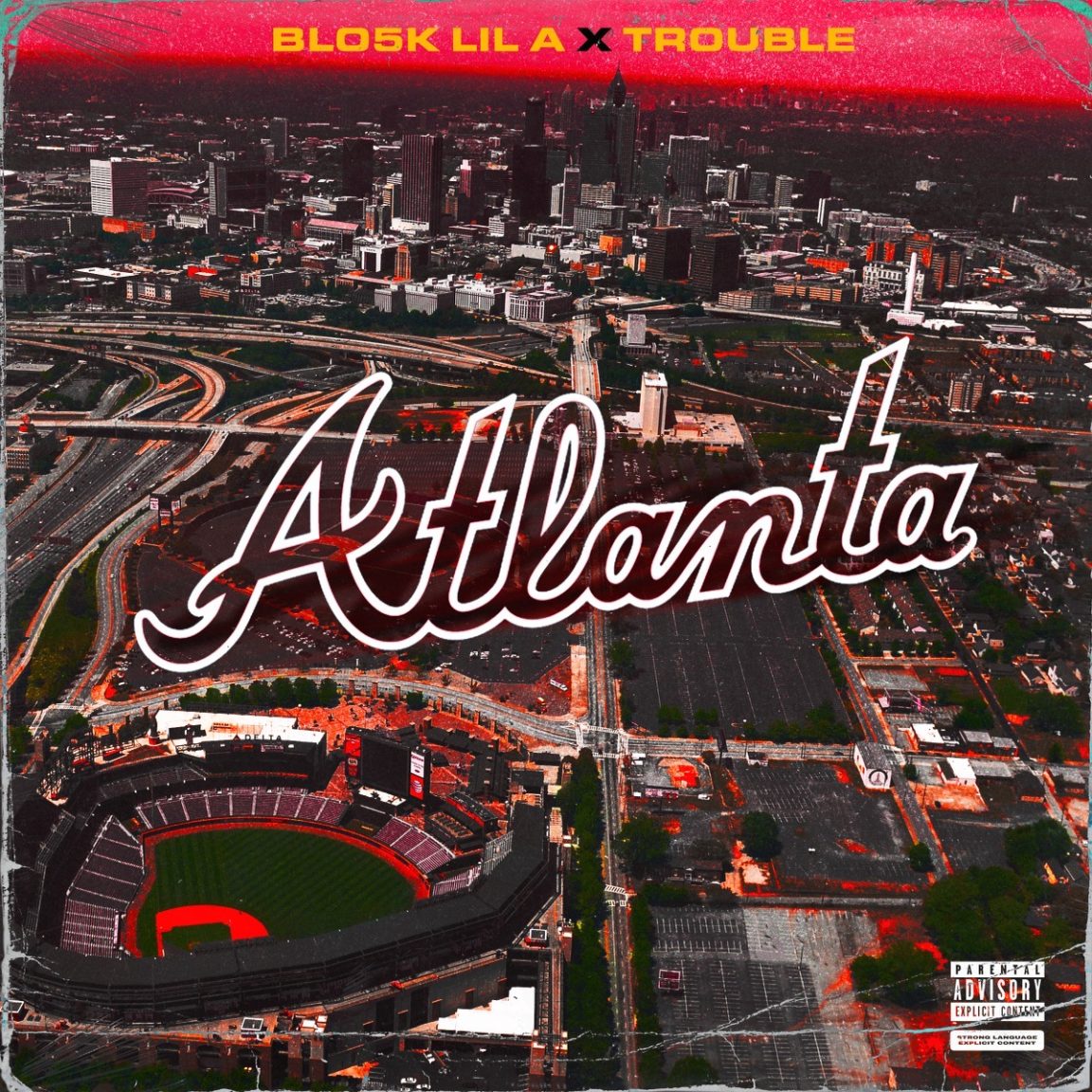 “Atlanta Atlanta Atlanta” is all your hear in the clubs throughout Georgia. Blo5k Lil A represents his city proudly and pays homage to the late Bankroll Fresh on the opening line. “Ain’t no cap shit in Atlanta long live Bankroll”. During Blo5k Lil A’s interviews, he often credits Bankroll Fresh as a supporter in his career and motivating force to pursue music. Trouble is recognized as a staple in Atlanta culture and compliments “Atlanta” matching Blo5k Lil A’s amplified energy. Trouble and Blo5k Lil A previously collaborated in 2016 on “Game On” which appeared on Blo5k Lil A’s ‘Blo5k Muzik 2’ mixtape.

“Atlanta” is produced by J Reid and the song was retired as Hot 107.9 ATL’s official Battleground champion early October, endorsed by Stuey Rock.

The audio for “Atlanta” releases Tuesday, November 10th and the official music video will be released before the new year. 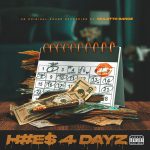