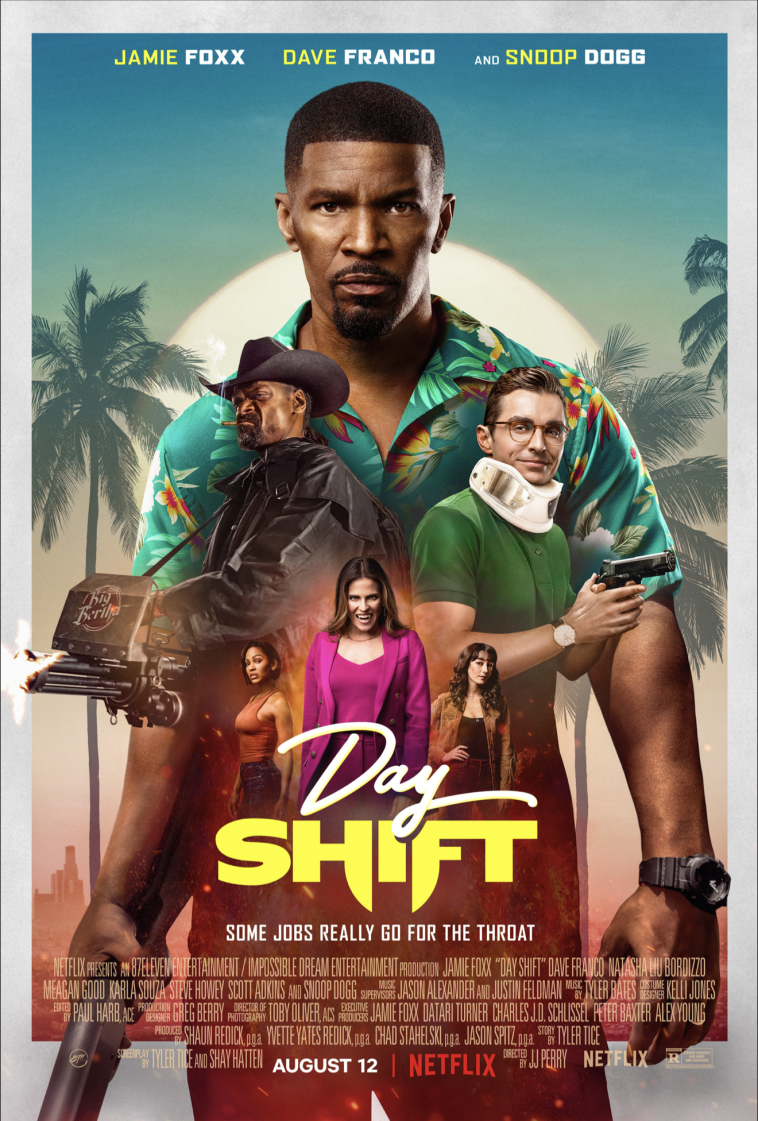 Jamie Foxx’s character is named Jablonski, a pool cleaner by day, and a vampire slayer by night.

In this movie, haunting vampires is Jablonski’s livelihood. He depends on his combat skills, and experience every time he haunts. Sometimes the earnings are enough, but most times it isn’t.

He is accompanied by Snoop Dogg, who plays the character of “Big D.” Big D is like a mentor, or even a big brother to Jablonski. At times when Jablonski isn’t able to garner the respect and attention of others, his mentor steps in to save the day.

Day Shift takes place in a town where vampires roam freely amongst humans without raising alarm.

This movie challenges our sense of humor, while shining a never-before-seen light on vampirism. I grade Day Shift a 10 out of 10. Who would’ve thought Day Shift was what we’ve needed in cinema. I enjoyed the movie because it kept me glued to my seat, and dying of laughter. I insist others watch it so they too can die of laughter. Could this movie also be a depiction of real life situations Black fathers undergo? Most would work and work, but still fall short.

For every action in life there is a consequence. Jablonski’s lifestyle proves problematic to his marriage because he’s always working, but yet doesn’t make nearly enough to address the matters his personal life encounters. He’s in desperate need to attain a specific monetary amount in a few short days, and if he fails, then he loses his family; his daughter and wife.

It’s safe to say Jamie Foxx has perfectly bridged comedy and vampirism. The movie is great for today’s tense, and social climate. When it comes to cinematic production, it’s okay to dare to be creatively unique in a world where normalcy and repetition are preferred. Day Shift exceeded all expectations. Moving forward, I challenge all producers to dare to be unique, and to step outside of the box. If you have yet to watch Day Shift, I insist you indulge. 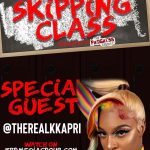 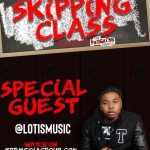