The project has been many years in the making. It was initially announced as a feature film in 2014 and was set to see the Oscar-winner play Tyson with Terence Winter writing the script.

“I have been looking to tell my story for quite some time,” Tyson, 54, said in a statement. “With the recent launch of Tyson’s sports league Legends Only League and the excitement from fans following my return to the ring, now feels like the perfect moment. 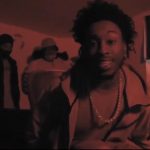 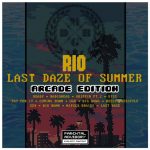