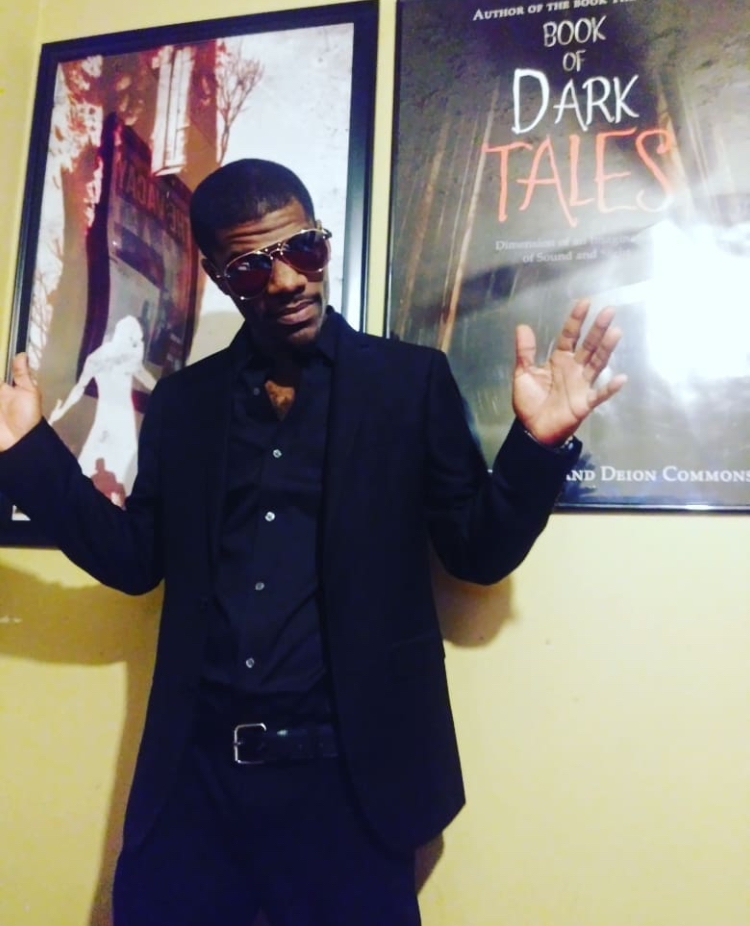 Author Devon Commons is known as an Executive Producer, and Screenwriter for “The Vacay”, “Terror shocking secret”, “Book of Dark tales” and “Book of Dark Tales 2”. Commons recently released his new book titled “24 Hours Closer”, which is based on horror in a city of madness. In our interview below he discussed the meaning behind the book, releasing his new film “Book Of Dark Tales Part 3”, his new film production “Terror Vision Pictures” and more. Make sure you download his new book which is now on Amazon and check out our interview below.

Devon Commons Interview on Voice It

Tiara – For the people that don’t know you tell them who your’e.

Devon Commons – I’m a author of four books, and three short films, and I’m the owner of Terror Vision Pictures.

Tiara – Tell me about your new book titled 24 hours Closer.

Devon Commons – 24 hours Closer is about Willard and his dog Casper in a city of madness. The only ones that are alive in Manhatten New York are unknown creatures that came to imitate human nature. The creatures came to get Willard because he has a secret and something powerful that lives within him.

Tiara – What inspired you to write 24 hours Closer?

Devon Commons – Watching a lot of horror films, and reading.

Devon Commons -Terror Vision pictures is a film production that I recently started. I’m working on my first full-length film which will be finished in May of this year.

Tiara – Do you want each book to stand on its own, or are you trying to build a body of work with each book?

Devon Commons – A lot of my short stories do stand on their own so now I’m waiting to release the last version of The Book of Dark Tales part 3.

Tiara – If you could tell your younger writing self anything what would it be?

Devon Commons – Be patient, stay focus, and if you feel like a certain story would grab audience attention then write it.

Tiara – What’s next for you?

Devon Commons – I will be releasing my movie soon, and my memory book about my life and what I went through in East Atlanta Bouldercrest. 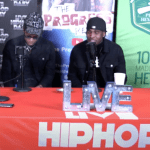