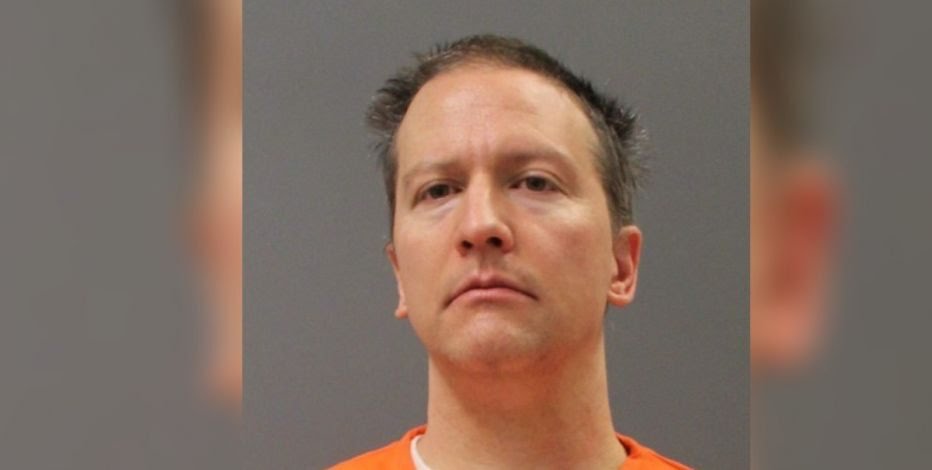 Former Minneapolis police officer Derek Chauvin was sentenced Friday to 22 years and six months in prison for murdering George Floyd, a videotaped killing that triggered the most profound racial upheaval in the U.S. since the civil rights era.

“I begged for justice for my brother, some kind of accountability,” Philonise Floyd, George Floyd’s brother, said in a press conference after the sentence was passed.

Minnesota Attorney General Keith Ellison, who led the prosecution of Chauvin, said the sentence is “one of the longest a former police officer has ever received for an unlawful use of deadly force.” 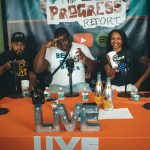