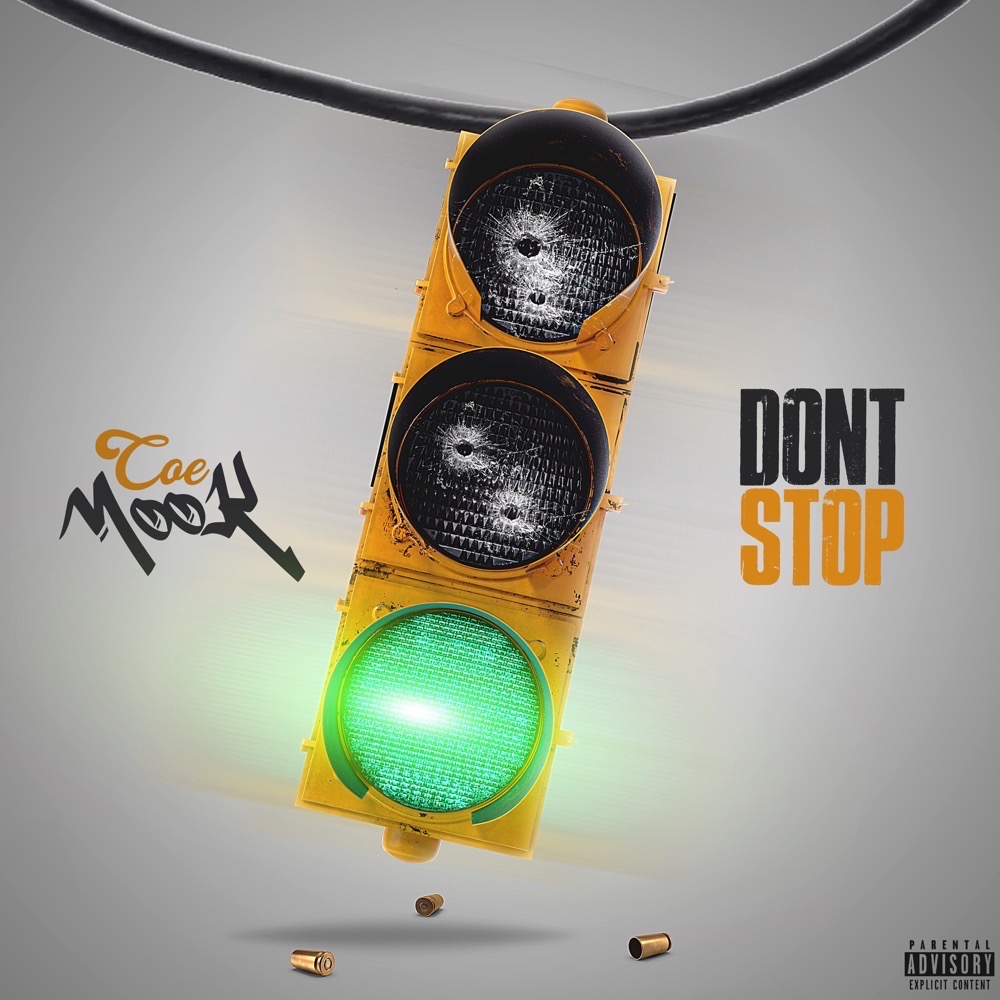 Familiar Territory’s own C.O.E. Mook and Dj Roots Queen of the Coalition Djs Atlanta Chapter have collaborated with a brand new single, ‘Don’t Stop’, produced by Rowezart Beatz. Dj Roots Queen was introduced to Mook by Zaytoven and their manager, Digital Dope, back in 2020 when Familiar Territory Records released ‘Yeah Wit Da Yeah’ produced by Zaytoven.

‘Yeah Wit Da Yeah’ became a hood classic throughout the Southeast and now C.O.E. Mook is applying pressure in 2022 with his new banger, ‘Don’t Stop’, the lead single off Rude Girl Radio Volume 4, which drops on Friday, June 17, 2022. C.O.E. Mook’s album will be released later this summer. 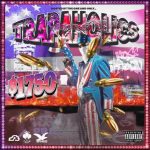 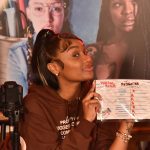