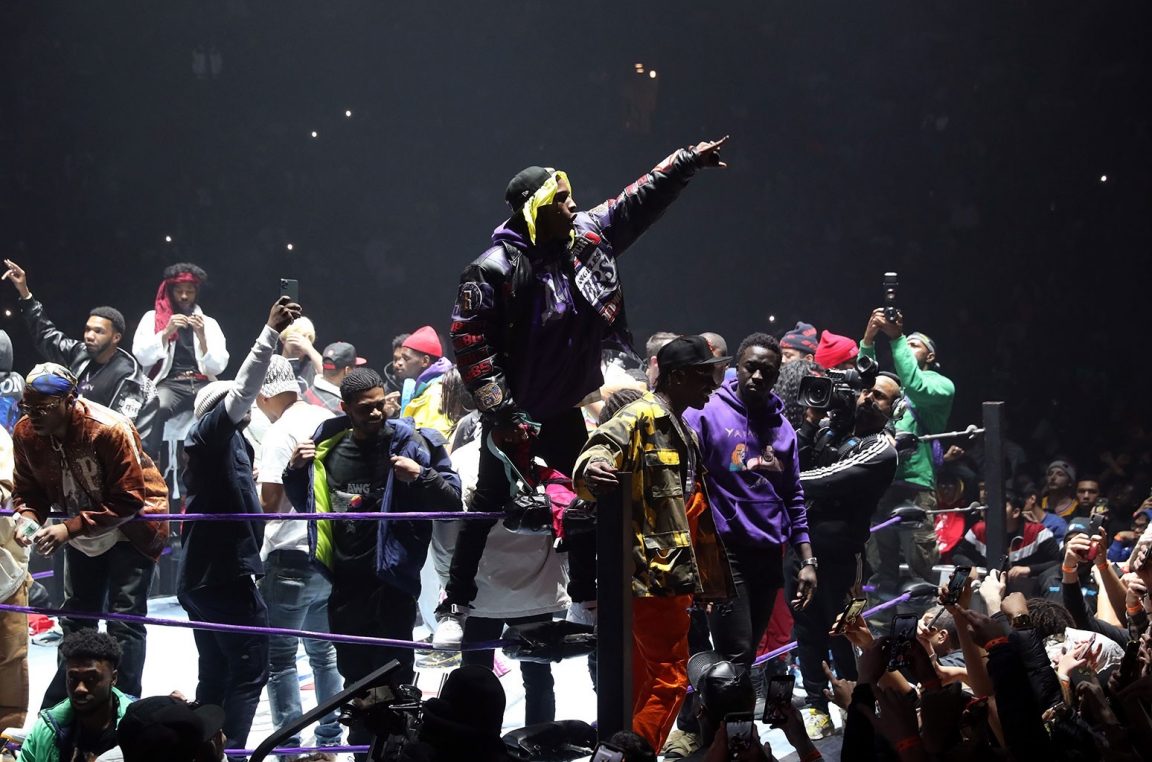 The performances were from ASAP Rocky, ASAP Ferg, Rowdy Rebel, and the crew giving out “Yammy” awards their version of a Grammy to the rappers many fans felt were overlooked by official awards shows in 2020. 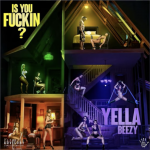