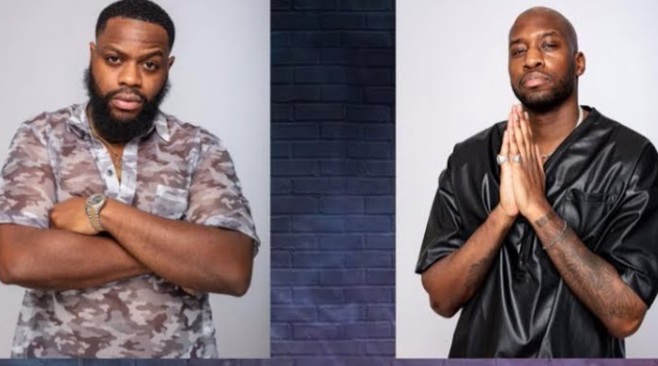 CR Blacks and T. Solo released their new song titled “Midas Touch” along with a visual describing their love for women.

T.Solo is a talented London-born R&B vocalist. In 2019, he co-founded the label, Gone With The Winds Records, with producer and long-time collaborator Chris Xylo. In less than a year since the formation of GWTW, T.Solo’s music has received over 300,000 streams and has been supported by UK music platforms such as GRM Daily. Four of his tracks have been placed on the official trending pages on Audiomack as well as ‘London: Hometown Heroes’. His music has also been played on popular Hip-Hop & R&B radio stations including Pulse 88 and Reprezent. Most recently, his latest single ‘Not Like This’ premiered on Rinse FM.

CR Blacks is a talented wordsmith who takes great pride in having a unique sound that he describes plainly as “mixing the substance with the sauce”. Honing his talents in North London, the Parisian-born rapper has steadily been making his presence felt through his distinctive tracks and internationally known SLOCAL lifestyle brand. With tastemakers giving their approval to his music, he’s gained accolades such as BBC’s Record Of The Week, and many “One’s to watch” lists on reputable publications. Having performed frequently abroad in places such as NY, Dubai, and Paris to name a few it’s clear that his appeal is global.

In our interview below CR Blacks and T. Solo discussed their new project “The Burgundy”, merchandise, and more. Make sure you download “Midas Touch” which is streaming on all digital platforms.

Tiara – What inspired you to start making music?

CR Blacks – Mtv Cribs inspired me, I fell in love with the things that people didn’t get to see, so far as the collaboration of music.

T. Solo – I love the sound and the feel of the music. I went through a lot of different things growing up and music helps me express myself, especially being a black man.

Tiara – Tell me about your clothing brand Premium Prosecco.

CR Blacks – We released limited edition t-shirts celebrating the album coming out; we will also be releasing more merchandise.

Tiara – T. Solo tell me about your single called “Not Like This”.

T. Solo – I wanted to give a confident message out to myself and to the people as well.

Tiara – What do you look forward to as an artist?

CR Blacks – Being able to perform, and having a reliable reputation when it comes to delivering good standards of music.

Tiara – How did you both meet?

CR Blacks- We were in the studio listening to music, we came together organically it wasn’t forced.

T. Solo – CR Blacks is a great artist, I respect him as a brother. He is someone I will always create music with.

T. Solo – The Burgundy is a strong, rich powerful color, and a perfect name for our R&B project. We want to give you a luxurious experience where ever you are in the world. Music, art, and clothes go together well.

CR Blacks – We have a new single that is releasing soon. 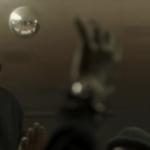 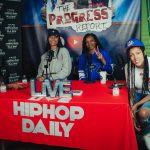