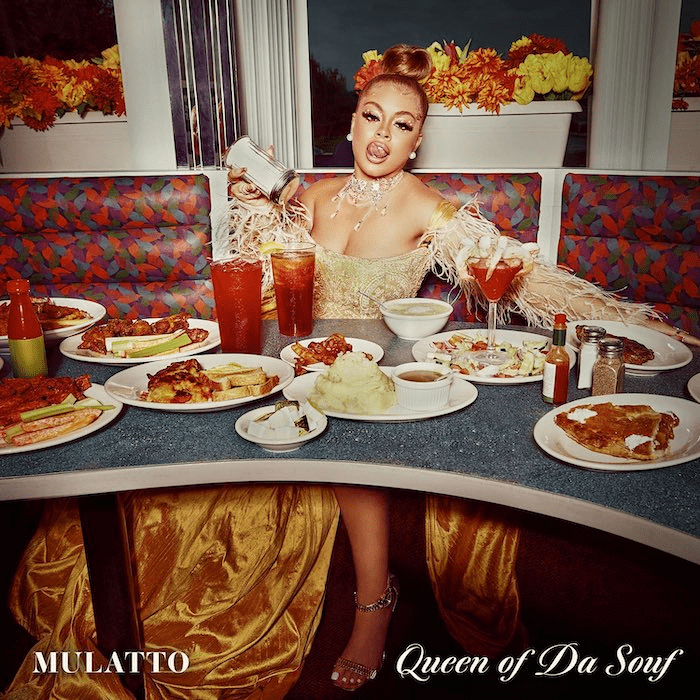 Mulatto released her new album “Queen Of The Souf,” which has dropped today, August 21, 2020. On her 13 track album, the guest appearances are Gucci Mane, City Girls, 21 Savage, 42 Dugg, Saweetie, and Trina. Earlier this week Mulatto became the first solo female rapper from Atlanta to receive a plaque. Mulatto also released her visual called “Youngest To Richest” and is the first single on her album. Make sure you download her album, which is streaming on all platforms, and watch her video directed by Sara Lacombe. 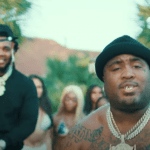 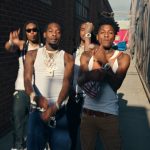