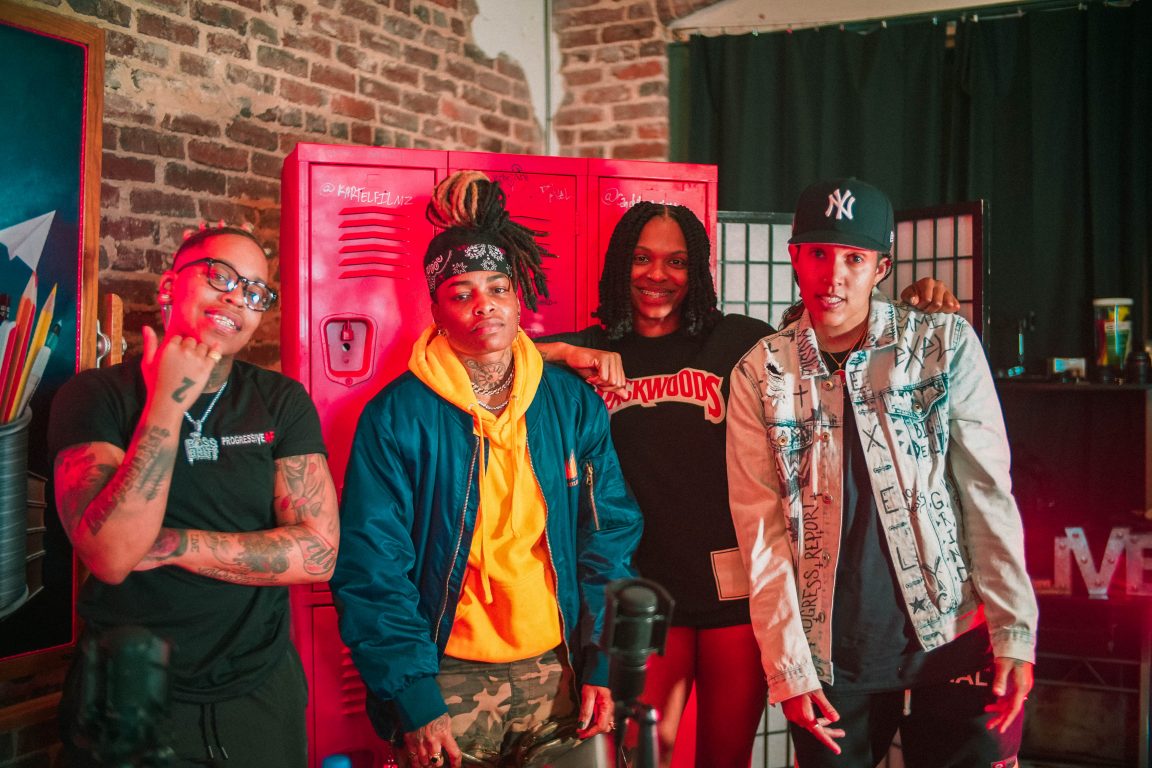 Timeekah Murphy is a celebrity designer and the owner of Alani Taylor, a luxury streetwear brand that launched in 2016 after the birth of her daughter Alani Taylor Murphy. You may have already seen some of her designs since her work has already been featured on A-listers like Beyoncé, Cardi B and DaBaby since making her mark on fashion. Her fashion story begins in 2010, when she taught herself how to sew while serving in the military for 12 years. Fashion was not something that she grew up with, but was rather something that “fell in her lap.” Even as a novice to the field, Murphy knew that she wanted to be a “going against the grain type of designer.” Through her designs, Murphy has gone beyond genders, labels, and trends. She instead designs based on the confidence she wants to bring out in others, both men and women. Stylewise, she loves mixing colors and patterns, especially ones that most people would not put together in an outfit, to create androgynous, statement looks. In 2018 she hit her first big break when she did a collaboration with Deviant La Vie for Beyoncé’s Spirit and Bigger videos for the Lion King soundtrack. Followed by the talked about custom fit for Cardi B’s MTV awards appearance. In 2019 Murphy launched a collaboration collection called The Zenith Experience during LA fashion week that blew everyone’s mind. Not only did the collection leave a mark on LA fashion week, but it also caught the attention of Beyoncé once again. Beyoncé’s stylist Zerina Aikens requested that the full collection be sent over to her for Beyoncé’s next project Black is King. Through this unpredictable experience, Murphy also got to connect with DaBaby in 2021 for the Grammys to design a dress for his daughter’s red carpet appearance. DaBaby was amazed by her ambition and drive, and and interested in a collaboration for a streetwear collection, with the release date to be determined. Her most recent project will involve her competing on a reality TV show on HBO called The Hype, in which streetwear designers will compete against each other in different challenges, similar to Project Runway. Offset is set to be one of the judges and creators l. Right after filming wraps up for the competition, Murphy plans to bring a more vibrant fashion scene to Atlanta, Georgia by opening up an Alani Taylor style house. 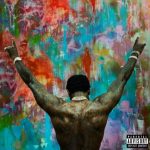 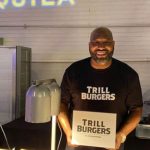