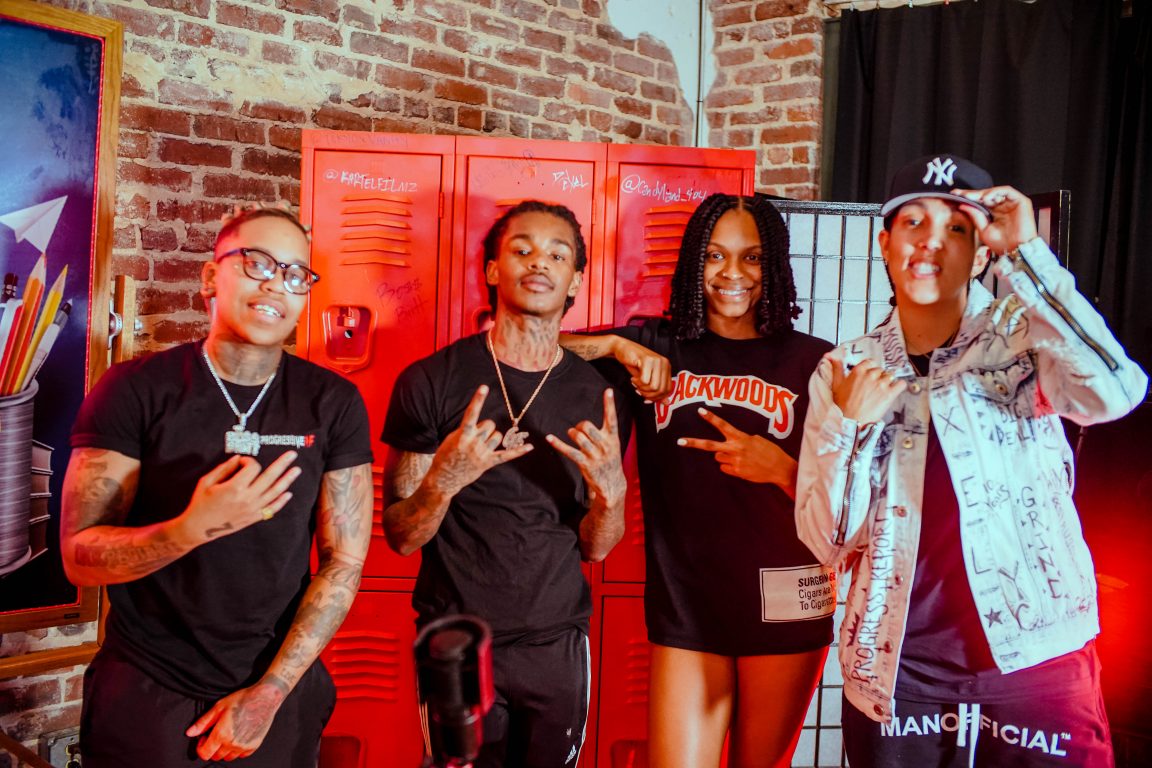 Growing up on the East Side of Cincinnati, life wasn’t easy for Roadrunner TB. Brought up by his grandma, TB lived in the infamous Saint Ledgers Apartment Buildings. From a young age he knew that his only options were to either play sports or sell drugs, making it inevitable for TB to get involved in the streets. Gifted in basketball and football, he soon realized his chances to go pro were slim after tearing his ACL. As a kid, TB began freestyling and recording with friends and collaborators from his neighborhood. While balancing minimum wage jobs and college, TB began “road running” hoping to carve out a better life for his young daughter. Being the realist that he is, he became conscious that rap would be his only way out of Evanston. TB locked in the studio and completed “STL Stories” and dropped the viral hit “33”. As one of Cinematic Music Group’s brightest stars, TB hopes to put Cincinnati and his “blender music” on the map. 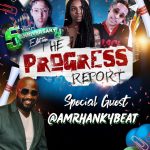 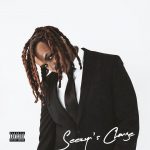