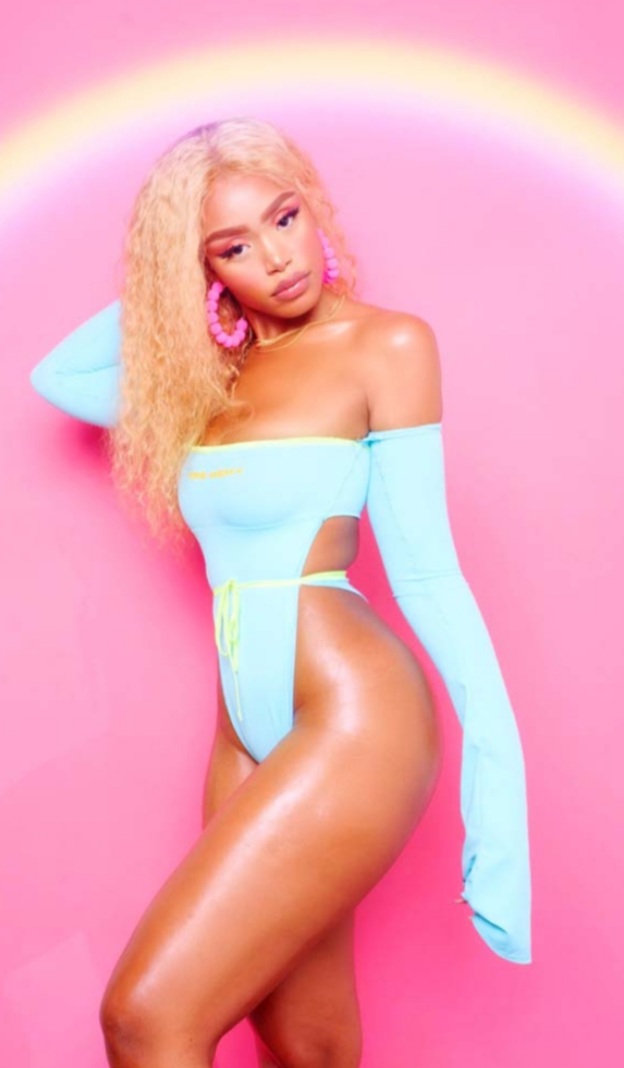 Jourdin Pauline recently released her new single titled “Lustful” along with a visual directed by Supo Supreme. In her visual Jourdin displayed a workout routine wearing colorful 80s fashion as she seduces a man on a sofa and more.

Quickly gaining momentum, there is no stopping Jourdin Pauline. With her breathtaking voice, stunning beauty, and philanthropic ways, Jourdin Pauline looks to take the music world by storm. Jourdin Pauline is truly an all-around entertainer, and every one of her performances takes the game to a whole new level. She continues to build a strong fan base with her remarkable charisma and stage presence.

“Lustful” is streaming on all digital platforms make sure you watch and download her music below. 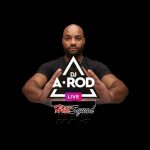 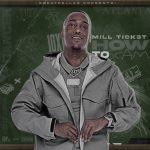