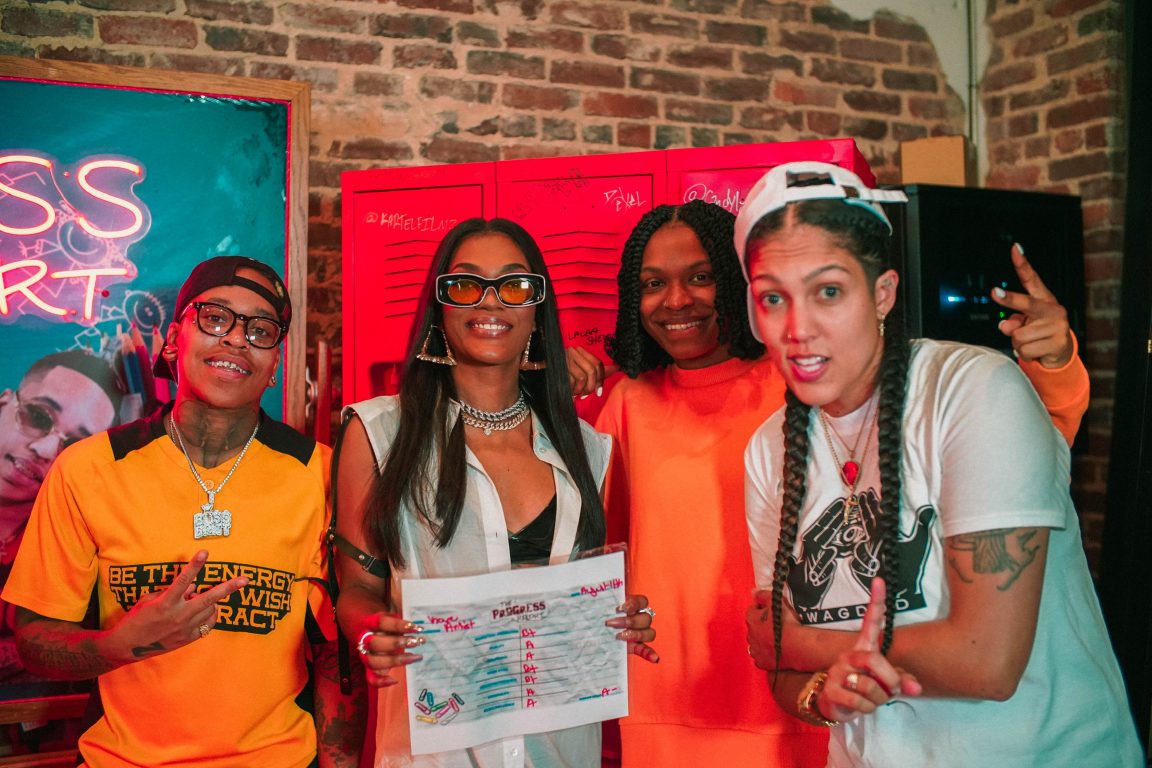 Kimberly DaCosta better know by her stage name, Kové, born in the island of Jamaica but raised in Brooklyn New York. As a young artist she has already made an impact in the biggest music hubs in North America: Atlanta, Miami, LA, and New York. In 2019 Kové was based out of Atlanta when she caught the attention of Thomas “TomCat” Bennett a staple within Maybach Music Group. Tom quickly saw Kovés ability to ascent to the top of this industry, and it wasn’t long before rap legend Rick Ross gave his full Co-Sign. At the end of 2019 Kové dropped her first single “Scrub” off of her upcoming EP this record  showcases Kové’s tenacious rapping style and songwriting abilities. “Scrub” was immediately embraced by the DJ community and put in rotation to be heard in clubs and on a few radio stations. Most recently her single was picked up by prominent Atlanta radio station, Hot 107.9 where she also conducted an in- station interview. While “Scrub” continues to grow into 2020 so does Kové . Her first EP, “So Saucy” is set to release in summer of this year, followed by her cameo  in “Coming 2 America” set to hit the big screen in August. Letting her current trajectory speak for itself Kové is an artist of the future, determined to leave her mark. 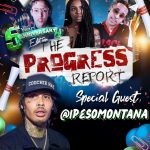 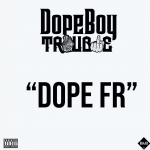