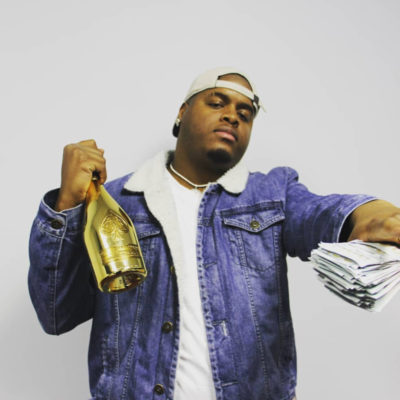 Last year, Duke Deuce struck the world with his Memphis Massacre single “Yeh”, which received a million views in a month. Along with the help of Cardi B, who encouraged her over 60 million fans to check the artist out. He then went viral after releasing the remix of his track “Crunk Ain’t Dead” featuring our beloved Project Pat, Juicy J, as well as Lil Jon.

Deuce was discovered by Migos’ Offset and was signed to Quality Control in 2017. He hopes to rekindle fire into Memphis with music made for “Jooking” and “Gangsta’ Walking”. 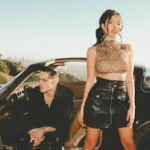