Quavo will make his feature-film debut alongside Robert DeNiro, John Malkovich and Jack Huston in the forthcoming film “Wash Me in the River,” which is directed by Randall Emmett (“Midnight in the Switchgrass”) and is currently filming in Puerto Rico.

According to Variety‘s exclusive announcement, the Migos rapper will play “a ruthless and heartless drug lord.” The film focuses on “a recovering opioid addict who seeks revenge on the dealer (Coyote) responsible for selling the drugs that resulted in his lover’s death. 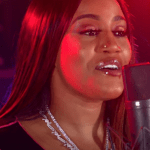 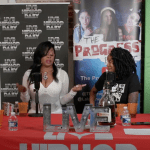